Alberta pastor turns himself in after defying lockdown orders

"At this point, he is prepared to incur the consequences, up to and including imprisonment to continue to do what he believes is the right thing to do for his people." 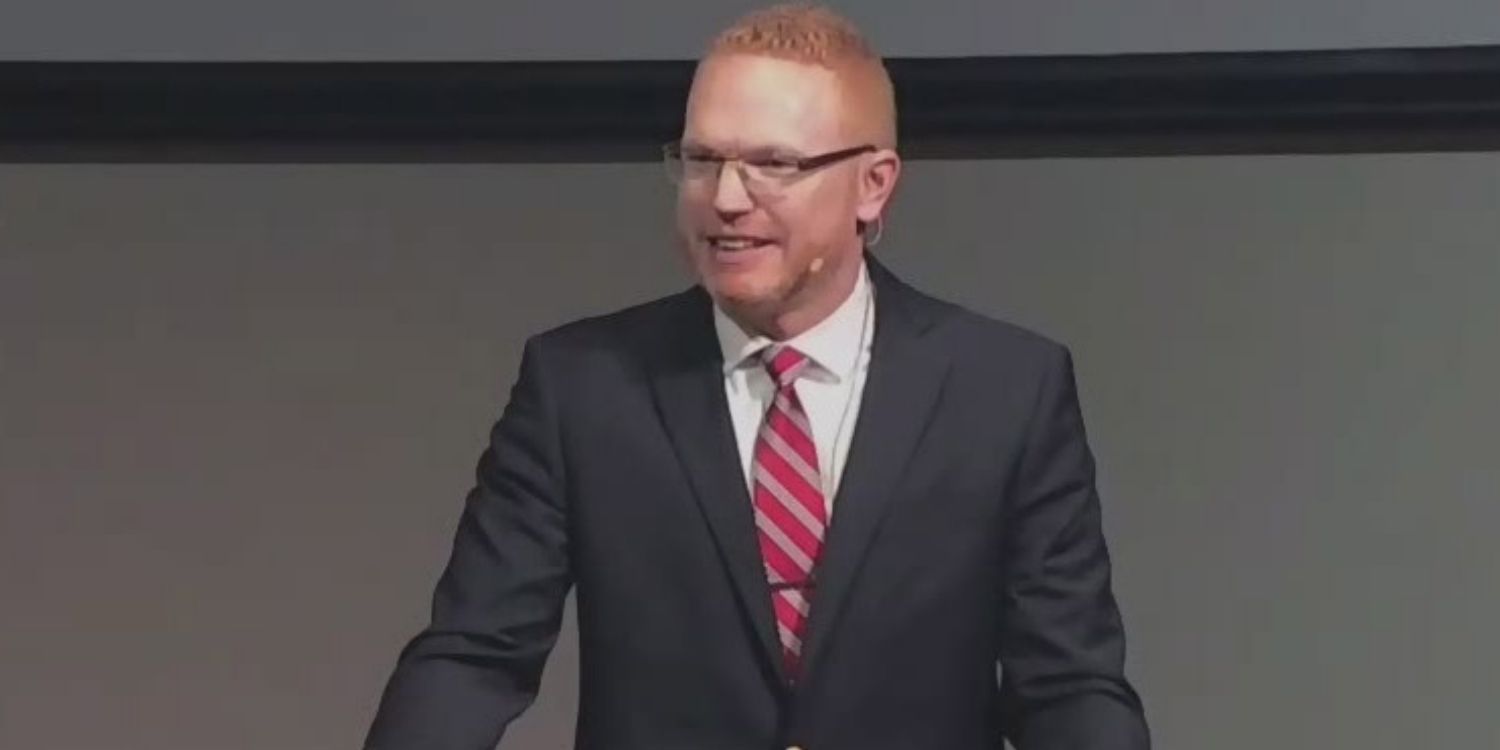 An Alberta Pastor has defied health orders and held service every Sunday for months According to his lawyer, he is now willing to go to jail in order to do the "right thing."

According to CTV, James Coates of the GraceLife Church west of Edmonton turned himself in to police on Tuesday. His lawyer told CTV, "His first obedience is to his Lord, is to his God. And normally, obeying Jesus and obeying the government go right in hand."

The church nonetheless, continued holding services for another three weeks, leading to the arrest of Pastor James Coates. "Ultimately what Coates and GraceLife is doing is exercising their constitutionally protected rights under Section 2 of the Charter," Kitchen said.

Kitchen concluded, "At this point, he is prepared to incur the consequences, up to and including imprisonment to continue to do what he believes is the right thing to do for his people."

The church itself also released a statement, "We do not see our actions as perpetuating the longevity of COVID-19 or any other virus that will inevitably come along. If anything, we see our actions as contributing to its end – the end of destructive lockdowns and the end of the attempt to institutionalize the debilitating fear of viral infections. Our local church is clear evidence that governmental lockdowns are unnecessary. In fact, it is also evidence of how harmful they are."

RCMP also replied to the media, saying "When we are in a position to update information on the Pastor or the Church, we will."