Switching off somebody’s access to online financial services in 2021 is like denying someone access to a brick and mortar bank in 1980. It is not merely a minor inconvenience. 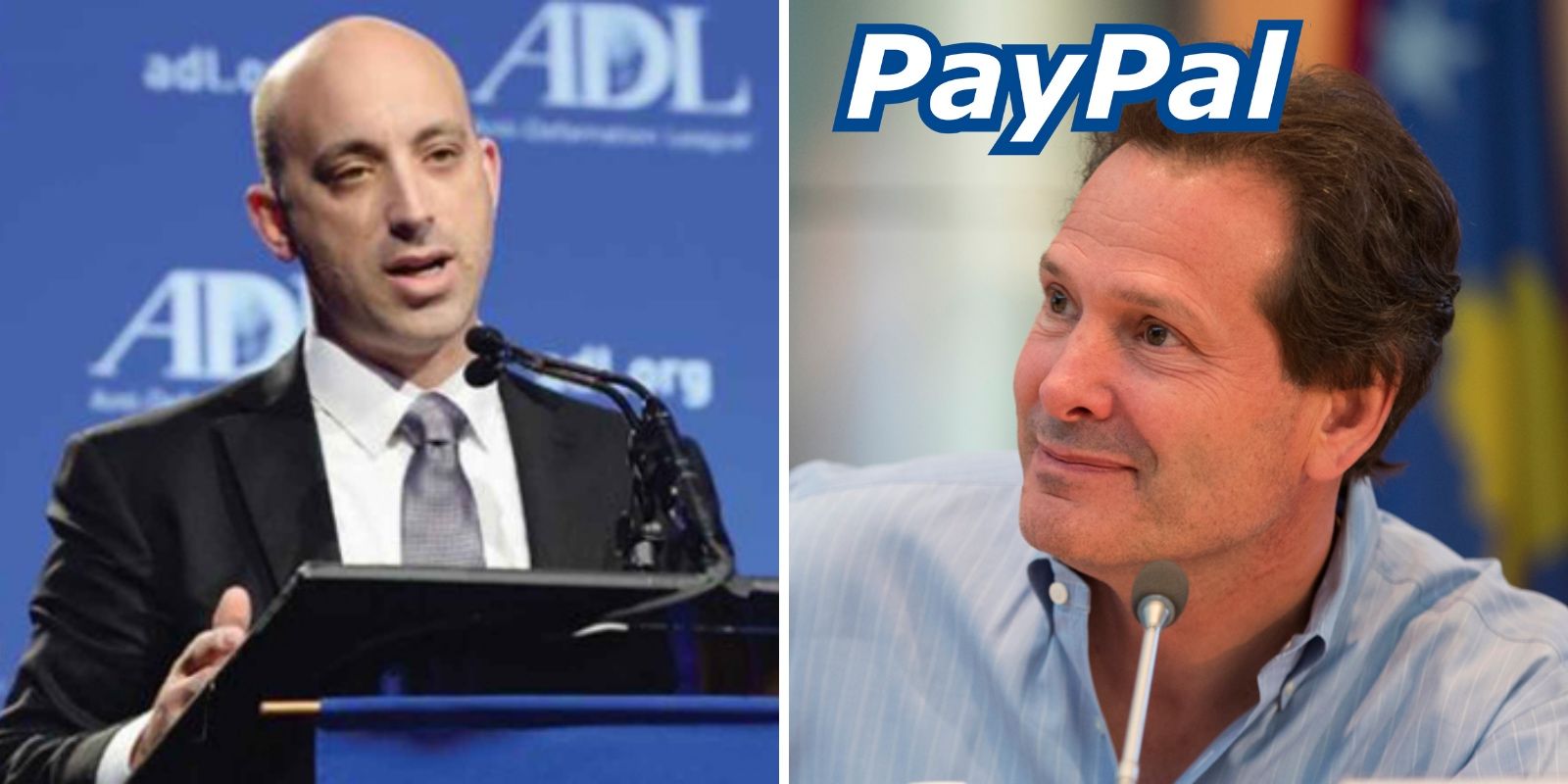 The news that PayPal will work with the Anti-Defamation League on a new project to “fight extremism and hate through the financial industry” is a genuinely terrifying indication that our political leaders have absolutely no grip on the reality of extremism, and are clueless to how the political persecution of perfectly normal Americans is dividing society and pushing people to extremes.

With the ADL’s broad definition of “extremist” and PayPal’s clear willingness to deplatform right-wing activists who have committed no crimes, this program should be of concern to everybody—and not just because no person wants to lose access to easy online payments. The danger this project poses is much more serious than that, as it risks driving genuinely extreme groups further underground, and through its plan to share information with lawmakers in Washington, DC, reveals our political leaders’ dangerous “whack-a-mole” strategy of countering extremism without ever addressing the root causes of it.

Should this “research effort” ultimately become a tool to financially deplatform people who fit the ADL’s definition of “extremist,” genuinely extreme groups will become increasingly difficult to track and the political persecution of law-abiding conservatives or anti-leftist groups will assist with the continued division of society along ideological lines. As somebody with a background in extreme politics, I know that this is precisely what drives the resentment that sits at the root of genuine far-right extremism. Not conservatism and not populism, but violent white nationalism that is every bit as extreme as Antifa.

For those who do not already know who I am – which is likely most people reading this—I am a British writer living in the United States, and a former far-right activist.

In my latest book, Monster Of Their Own Making, I recount my youth in a working-class former mining town in England where I became active within the white nationalist British National Party. It emerged as a major political force in 2009 when it won one million votes and two seats in the European parliament. Even with its neo-Nazi roots, the party became the voice of working-class British people concerned about mass immigration, in the absence of any other major political party willing to address the issues that affected us.

The far right does exist. Young men from my home town of Skelmersdale and home county of Lancashire are in prison on various charges relating to their far-right activism, from attempting to murder our local Member of Parliament with a machete to throwing a Molotov cocktail through somebody’s window.

While there is no excuse for the behavior of these men, they were truly monsters of circumstance, created by a then-struggling economy, neglect of serious working-class issues by our politicians, and a socio-political environment that demonised working-class men at every turn. The far right exists also in the United States, largely connected through online networks, and exploring this problem is important.

But this new effort by PayPal and the ADL is not the way to do it.

In both the US and the UK, genuine far right extremism is in large part a reaction to combination of factors: a negligent and vengeful political class, willing to either ignore or demonise working-class, white people, compounded by a complicit media that parrots the line that the people neglected by the politicians are in fact the oppressors, and a violent left-wing activism designed to coerce and terrify those who think the wrong way into either staying quiet or actively complying with their agenda.

The intention of sharing information obtained through this project with other financial institutions is to cut off conservatives and non-leftists from online financial services. It is an effort to coerce or scare people into compliance, and to punish those who do not comply.

Switching off somebody’s access to online financial services in 2021 is like denying someone access to a brick and mortar bank in 1980. It is not merely a minor inconvenience.

Given that this information will also be shared with lawmakers in Washington, DC, we must also be conscious of the very real possibility that it will be used to advance divisive political goals. If House Speaker Nancy Pelosi’s hyper-partisan January 6 Committee is anything to go by, it’s clear at this point that the Democrats in Washington do not care about accurately portraying the nature of extremism in the United States.

If they can ignore $2 billion in damage caused by left-wing activists in one year, but compare a right-wing riot to 9/11 the next year, how can we have faith in those politicians to use that information to counter extremism—or at least, to counter it effectively?

The whack-a-mole approach to countering extremism employed by the Democrats is to crack down on those with whom they disagree. It involves deplatforming, demonising, making examples of, and relentlessly silencing—and it doesn’t work. This is not just a matter of papering over the cracks, but instead making decisions that make those cracks worse.

The new Paypal-ADL collaboration is clearly a product of the “woke” agenda and it is something that can be ignored. Avoiding political discussions may simply be enough to protect them from being deplatformed by this toxic combination, but for others, the deplatforming will be unavoidable. Some of these may turn to online extremists.

My own exposure to far-right extremism came after I saw unchecked mass immigration into my home county, meeting with victims of Muslim rape gangs in nearby towns, and having been bullied for expressing concerns about those things drove. Thankfully I got out, but that wasn’t true for many of the young men I met along the way.

If PayPal, the ADL, or the Democrats genuinely want to create a society free of “hate,” where people don’t judge one another based on race, where community relations are positive and people have equal opportunities, then it is in their interest to stop stoking the fire and to understand that their actions are causing people to react, and sometimes in the worst ways.