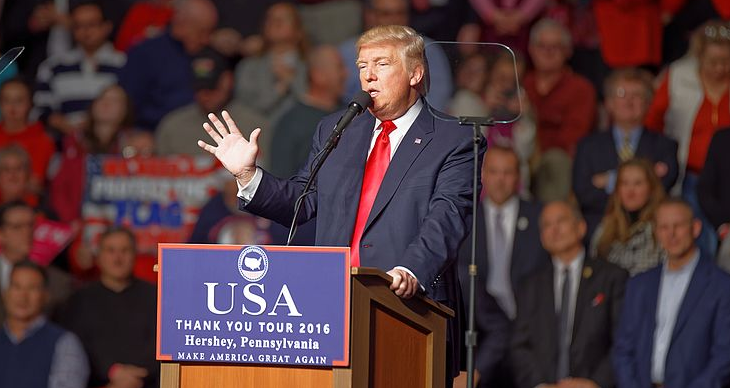 According to the Philadelphia Inquirer, the decision to extend the deadline will allow thousands of additional votes to be counted.

The courts have extended the deadline from 8 pm on election day to November 6 at 5 pm, a full three days after the election, though ballots must be postmarked by November 3.

The decision "will likely draw criticism from Republicans who have argued that votes should be received by Election Day," the Inquirer says.

Additionally, the Supreme Court of Pennsylvania also decided to boot the Green Party from their ballots, which could play in favour of Democratic nominee Joe Biden.