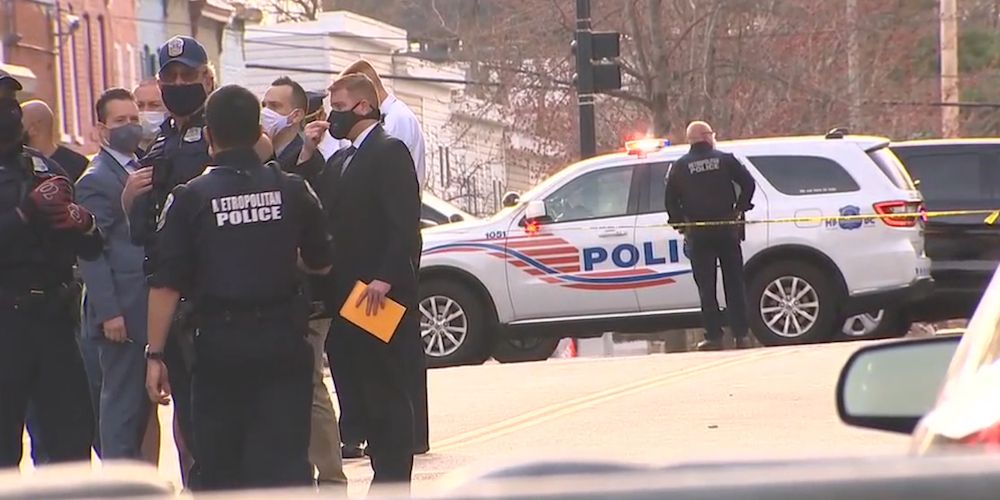 The two girls appeared in court earlier this week as juveniles. There has been a push to have the pair charged as adults, however despite the brutality of their crime, D.C. laws make this challenging.

As FOX5 DC reports, "D.C. laws prohibit a 13-year-old from being tried as an adult", however "at 15-years-old, the D.C. Attorney General’s Office could petition for a case to be transferred to the adult court system." This usually happens during the first trial, which has already passed, making it unlikely that the elder of the two teens will be tried as an adult.