Toronto police are requesting the public’s help in finding a man wanted in connection with the death of a woman near Bloor and Dufferin Streets. 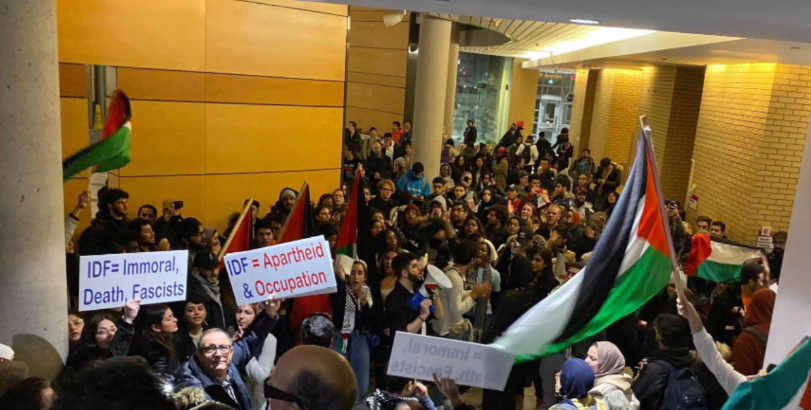 Toronto police are requesting the public’s help in finding a man wanted in connection with the death of a woman near Bloor and Dufferin Street.

According to Toronto Police, Matthew Larmon, 43, is wanted for the manslaughter of  Kathryn Niedoba.

He is described as five foot eight to nine inches, 150 pounds, with a thin build, blue eyes, shoulder-length brown hair and a small beard.

Kathryn Niedoba, 36, was found with injuries and rushed to the hospital where she died earlier this week on Thursday.

According to reports, an investigation revealed that her injuries were the result of an assault.

Anyone with information is asked to contact Toronto Police immediately.