Democrats are becoming the party of "upscale voters." In contrast, Republicans are quietly building a "multiracial coalition of working-class voters," concerned with inflation. 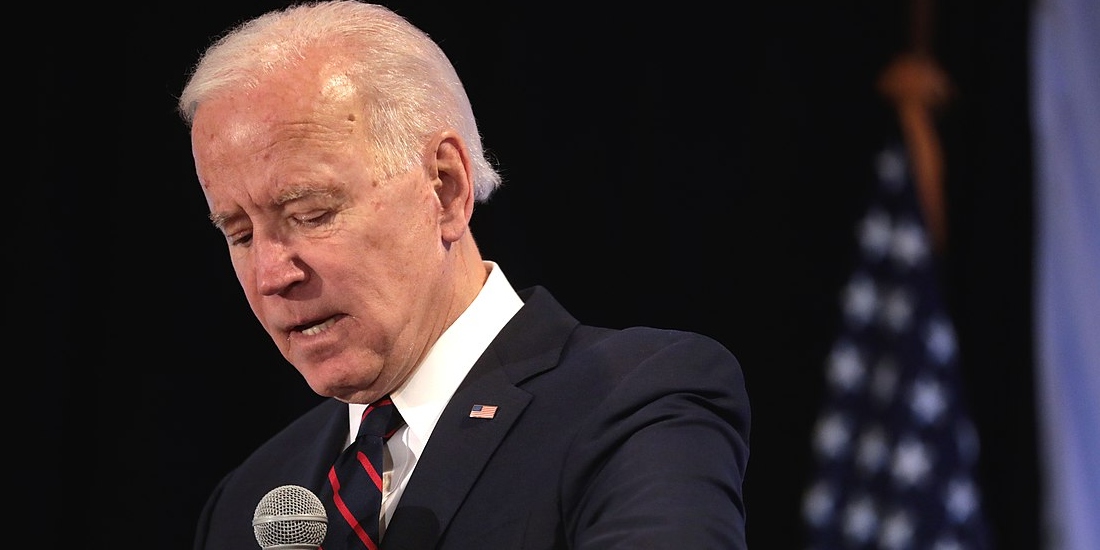 Democrats now have a bigger advantage among white college graduates than they do with nonwhite voters — a shift which represents a "political realignment in real time," says Axios.

A New York Times/Siena College poll found that Democrats hold a 20-point advantage over Republicans among white college-educated voters. The parties are statistically tied among Hispanics.

Hispanic voters backed Democrats by a nearly 50-point margin in the 2018 midterms. In the 2016 congressional elections, Democrats lost white voters with a bachelor's degree.

"Dems' fortunes are bolstered by a slice of well-off socially liberal voters who disapprove of Biden's performance — yet reliably support Democrats for other races," Axios concluded.

Axios also found that Democrats are becoming the party of "upscale voters" concerned with gun control and abortion rights. In contrast, Republicans are quietly building a "multiracial coalition of working-class voters," concerned with inflation.

Voters switched parties across 43 states and "nowhere is the shift more pronounced — and dangerous for Democrats — than in the suburbs" where tens of thousands of voters have moved affiliation to the GOP, AP reported.

The Times/Siena survey also revealed that US President Joe Biden’s job approval sunk to 33 percent. And, that 64 percent of Democrats would prefer the party pick someone different in two years.

Biden insists party Democrats want him to run for a second term.

"They want me to run," Biden told a reporter, when asked what the president’s response is to Democrats who want him replaced.