Without reading the manifesto, Cooper could not explain that the Christchurch shooter actively condemned Conservatives and capitalism. 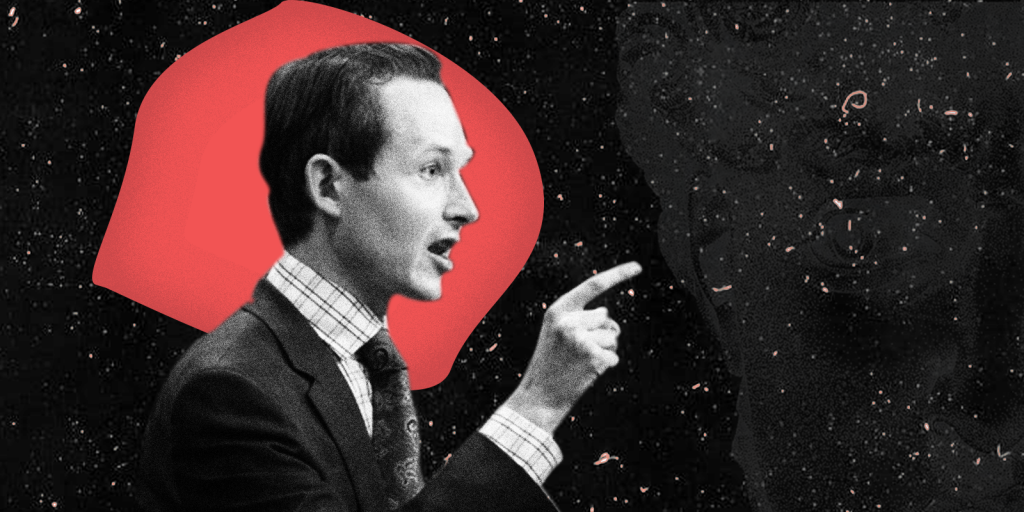 Last week Conservative MP Michael Cooper quoted a part of the 74-page manifesto of the Christchurch mass shooter when he told a panel witness that he should be ashamed for making “defamatory” connections between the mass shooter and Conservatives at large.

Cooper, at that time, made a defense of conservatives similar to that made for Muslims when blamed for the terrorist acts of extremists. I.e., that it is wrong to connect the crimes of one individual to a broader group as a whole.

Though poorly worded and perhaps harsh, there was nothing incongruent with Cooper’s reasoning.

Sadly, Cooper was pulled from the committee by Conservative Party leader Andrew Scheer and later posted the following apology.

While the MP has apologized, Faisal Khan Suri, the president of the Alberta Muslim Public Affairs Council, along with parts of the media, have gone on to say that it is not enough, urging Scheer to remove Cooper from caucus all together.

Interestingly, a large portion of that sentiment, from Mr. Suri at least, appears to come from the fact that Cooper quoted the words of the mass shooter while having in his possession the manifesto itself.

“I think that’s the deeply concerning issue we have, as a federal MP, to have such a document, a banned document in your possession and to read the words of a white extremist who murdered 51 innocent people at a national parliamentary committee … is truly concerning,” he said.

Arguing for the removal of of Cooper, Suri appears to ignore that fixing problems requires actually knowing something about them, however upsetting this learning process may be.

There is no denying that targeted hate from extremists exists, but addressing it without quashing freedom of expression requires individuals, particularly parliamentarians, to actuality read and know what they are talking about.

Without reading the manifesto, Cooper could not explain that the Christchurch shooter actively condemned Conservatives and capitalism while also praising China and Candice Owens.

The shooter also labeled himself an “eco-fascist” and promoted “green nationalism”. He also supported racist population reduction theories, and improved minimum wages; his desire to restrict immigrant labour dovetailed with his pro-labour stance.

Do these polices really make any sense? No.

It does not make sense because it was pure extremism, which drifts from ideology to ideology, likely in an effort to use the occasion to sow as much division as possible.

As all of this revolves around security issues at one of the highest levels of political discussion, it’s only logical that there should be no censorship, or risk advancing policy without proper dialogue.

The Cooper-blowback does not end with the demand to remove him from caucus for quoting information central to the discussion at hand.

It continues with how the mainstream has covered the response with many publishing in their headlines that an MP confronted a “Muslim.”

At worst, Cooper aggressively responded to a witness in front of a government panel and it’s fair game to critique the MP for being harsh, but a tad bizarre to make it about Islam.

If anything, these headlines risk further dividing Canadians by fostering a dramatized image of a Conservative (who is white) attacking a Muslim man.

What do you think? Has this now been blown out of proportion? Should the Conservative MP have apologized?