Politico claimed Justice Sotomayor dined with Democrats after not attending oral arguments Friday, but it was Schumer's wife

Politico was forced to issue a correction after they were called out for mistakenly identifying Schumer's wife as Sotomayor. 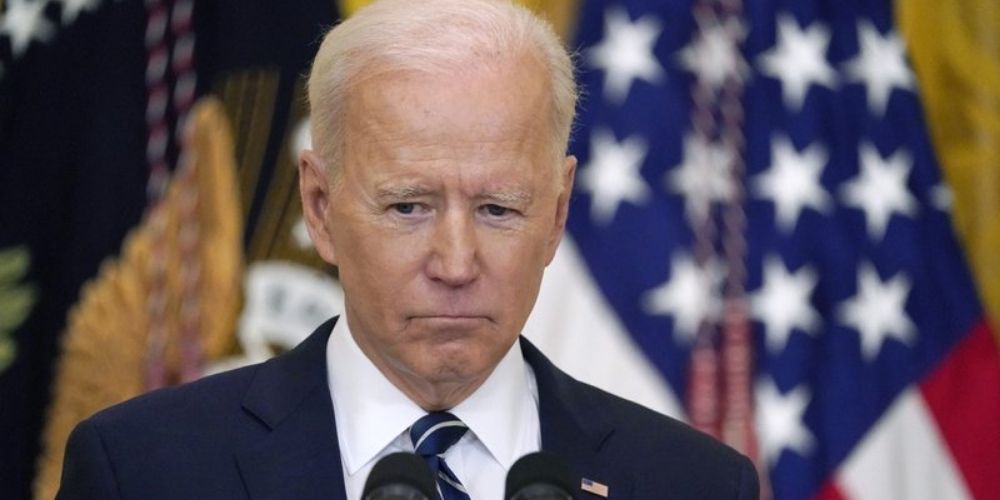 Politico was forced to issue a correction to its "Playbook" newsletter after the outlet was called out for mistakenly identifying Senate Majority Leader Chuck Schumer's wife as Supreme Court Justice Sonia Sotomayor.

SCOTUS heard arguments Friday on President Joe Biden's OSHA-enforced vaccine mandate. Physically absent from the courtroom was Sotomayor. As Fox News reports, she opted to participate remotely as a precaution against COVID-19.

The now-corrected line first reported that Sotomayor dined alongside top Democratic lawmakers at a fancy DC restaurant hours after the remote maneuver.

A group of Democrats were spotted dining at Le Diplomate, a fancy French restaurant in Washington. Among the group were House Speake Nancy Pelosi, Sen. Amy Klobuchar, Sen. Dick Durbin, Schumer, and the New York senator's wife Iris Weinshall who was mistaken for the Supreme Court justice.

Politico obtained the photo in question and claimed it depicted Sotomayor. Critcs were quick to point out, however, that the woman was Schumer's spouse.

Politico issued a correction Saturday, apologizing for failing to double check their tipster's claim. "We deeply regret the error," Politico wrote on Twitter.

"We published an item atop today's Playbook that erroneously placed Supreme Court Justice Sonia Sotomayor dining with Democratic leaders at a Washington restaurant Friday night. The person who sent us the tip and the picture mistook Iris Weinshall, wife of Senate Majority Leader Chuck Schumer, for the justice. POLITICO standards require we verify this information. The editor who received the tip failed to do so in this case. We deeply regret the error. The corrected version of the newsletter is published below," the piece now reads.

Before the correction was made, some left-leaning journalists who believed it was Sotomayor at the scene took to Twitter to justify her alleged behaviour.

"Justice Sotomayor was dining, as far as I can tell, on a screened porch," said Washington Post's deputy editorial page editor Ruth Marcus.

"Ventilation matters," she added. Marcus appeared to be suggesting that it was okay that the justice hadn't shown up in-person for her duties at the Supreme Court but had gone out for dinner with her Democrat friends.

Social media users on Twitter called out Politico for their inability to employ "basic verification techniques before publishing important information."

The justice was heavily lambasted for using COVID-19 alarmist language Friday, including overstating the number of child hospitalizations.

"We have hospitals that are almost at full capacity with people severely ill on ventilators. We have over 100,000 children, which we've never had before, in serious condition, many on ventilators," Sotomayor said during arguments.