"At the very beginning of this interminable year, Justin Trudeau grew a beard. The beard was Significant, a symbol of a once-youthful prime minister who was now older and wiser and battle-scarred." 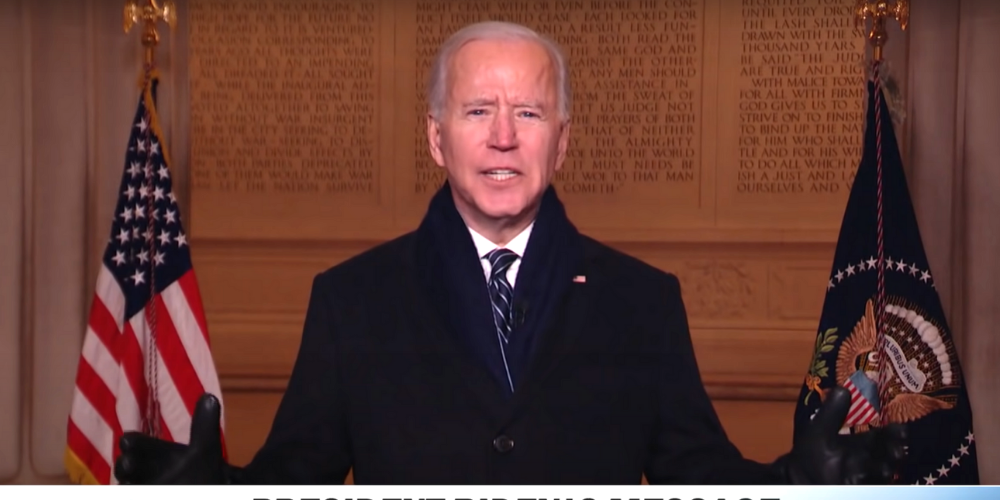 "At the very beginning of this interminable year, Justin Trudeau grew a beard. The beard was Significant, a symbol of a once-youthful prime minister who was now older and wiser and battle-scarred."

These were the words used by Politico's Maura Forrest to describe Prime Minister Justin Trudeau's latest costume. Taking a break from the frivolity of his more traditional roles such as Aladdin in blackface and backup dancer for cheap Bollywood productions, Justin Trudeau has decidedly taken on a more serious role as a "wise old man."

"Some argue Trudeau grew into that beard this year," Forrest writes. Forrest quotes Maclean's writing that Trudeau will enter the next election, expected sometime next year, "as a grizzled veteran, and not some impetuous wunderkind."

Indeed, whether he's hiding in Senegal from anti-pipeline protesters blockading critical infrastructure or quarantining in his home as a pandemic ravages the country, Trudeau has been far from impetuous. In fact, he is quite the opposite. Whether that makes him a "grizzled veteran" is an entirely different question.

Forrest notes, however, that while Trudeau's image as an elder statesman has been secured, his legacy in terms of policy is less than stable, writing "Trudeau could be headed for an election next spring, meaning he’d once again be campaigning on a set of promises he really, truly is going to keep this time."