In 1997, Woodley was convicted of bankruptcy and tax fraud after the FBI found that she diverted $800,000 from companies to her personal account. 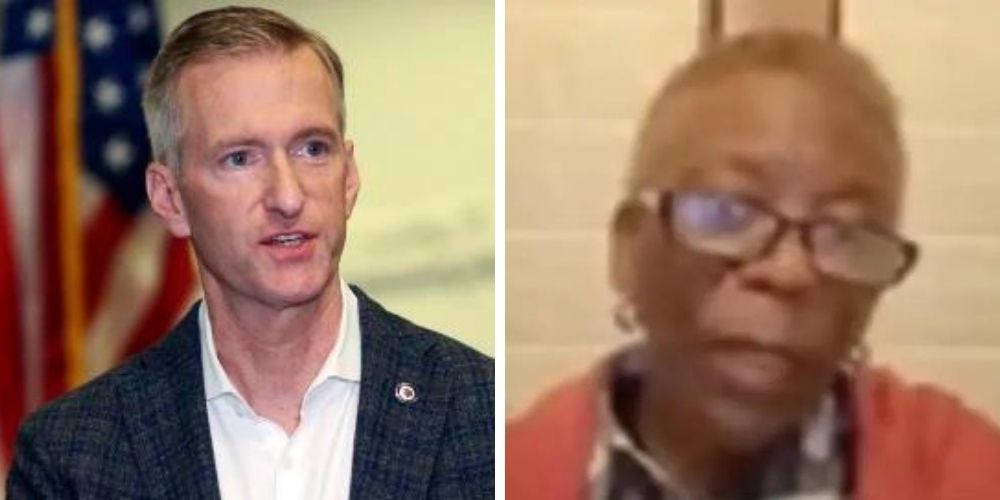 Linda Woodley, an ex-convict that has racked up millions of dollars in liens for unpaid federal and states taxes, was recently awarded an $11.5 million energy contract by the City of Portland, Oregon.

According to the The Oregonian, Woodley served time in prison for defrauding energy companies and pocketing the proceeds.

Linda Woodley is the Chief of Diversifying Energy, a community-focused nonprofit organization based in Portland, Oregon. According to their website, their mission is to facilitate equitable access to clean, sustainable energy and improve air quality to vulnerable populations, including low-income communities and people of color.

Information about Woodley's criminal history can be found through a simple background check, so either the city of Portland knew about her past and they decided to award Woodley with contract anyways or they didn't properly vette her. A six-figure penalty was even filed against Woodley just earlier this year, information that can also be easily found.

The City of Portland reportedly diverted the contact to Woodley after finding out that the original company it was awarded to had an 85 percent white workforce, The Oregonian reports. The contract supplies low-inome families with heaters and coolers.

City officials allege that they were unaware of Woodley's criminal history and told the local paper that they have placed the contract on hold pending a review.

"This is obviously shocking and distressing and sad news for us and the program," Eden Dabbs, a spokeswoman with the Bureau of Planning and Sustainability, told The Oregonian.

"We are going to have to take responsibility for the decision. We'll absolutely be looking at this in terms of process and use it as a painful lesson not to let this ever happen again," Dabbs added.

When questioned by The Oregonian, Linda Woodley insisted that everyone deserves a second-chance in life and was hoping that her past mistakes were behind her, despite the most recent filings against her being a short seven months ago.

"People make mistakes," Woodley told the paper. "I have worked very hard over the past years to be a good person and I think that I am highly regarded in many circles in the industry."

In 1997, Woodley was convicted of bankruptcy and tax fraud after the FBI found that she diverted $800,000 from companies to her personal account, the paper reports. Linda Woodley still had her maiden name, Linda Leonard, at the time of her arrest.

She was sentenced to over three years in federal prison and served an additional six months in jail after violating probation more than a dozen times.