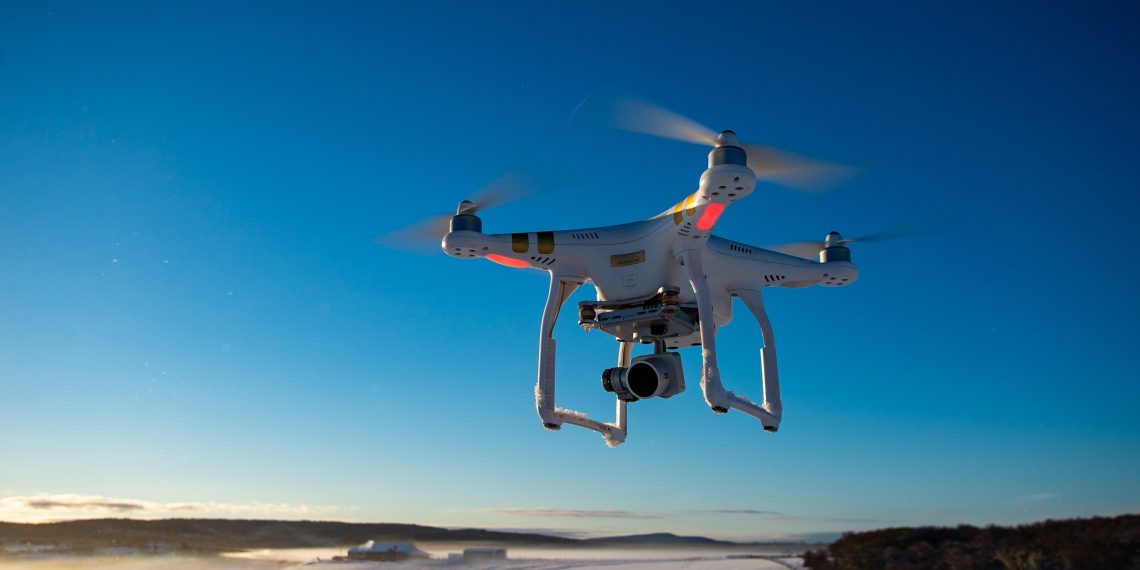 According to a June 1st Ricochet report, the origin of the emails were traced to websites hosted on hijacked servers in Germany.

“It looks like a web server that has been hacked and is being used to relay mail for itself. Someone has done that. It looks like something built specifically to do things like this. I don’t think it would ever have any purpose other than to fool someone,” said Creechan.

“The reference emails are consistently signed, consistently passing, and the suspect ones are not,” said Watson.

It is believed that the content of the emails were intended to mimic the language of B.C. regional organizer Glen Walushka. PPC communication’s director Daniel Tyrie was also a target in the alleged email.

When previously contacted, both Walushka and the PPC categorically denied the authenticity of the emails and claimed that the issue was brought to the attention of the authorities.

“It’s incredibly concerning if they are spoofed, as the emails contain personal data about myself, about Glen [Walushka], and about the party. There should be some kind of investigation to look into the possibility of somebody breaching the party network,” said Isidorou.

“There should be some kind of investigation to find out to what end this was done. This incident does not invalidate other genuine incidents of unethical behaviour from the PPC.”

Isidorou also claims that he has consulted his own security sources who have indicated that the emails were the result of a hijacking of a server in Germany. It is unlikely that the person behind the emails can or will ever be identified.