The shootout will be recorded live on Facebook at 4 pm CT on Tuesday. Whoever has the higher score will be declared the winner, and will attend the debate. 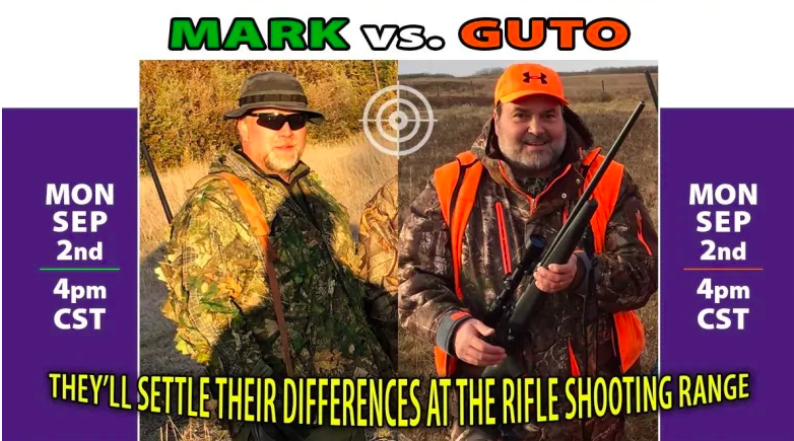 Two candidates from the People’s Party in Saskatchewan are solving a dispute by having a shootout.

The Greater Saskatoon Chamber of Commerce invited candidates from each party to a pre-election debate on September 10th. However, PPC still hadn’t decided who their speaker was going to be.

Guto Penteado, candidate for Saskatoon-University, and Mark Friesen, Saskatoon-Grasswood, both thought they should be chosen.

According to CBC, Friesen said he and Penteado also considered a bean bag toss or a potato sack race. However, they decided to have a shootout at the range because it touches on the PPC’s pro-gun policies.

He added, “We also want more safety courses available around Saskatchewan, around Canada, and more promotion about the good side of guns as a sport because all we see is very bad news about mass shootings, and this is a very bad image for gun owners and the guns themselves.”

He further believes mass shootings are not about the guns.

“Guns don’t kill people; what kills people is people. We need somebody to pull the trigger,” he said. “We’re rednecks, and we’re proud to be rednecks.”

However, Charles Smith, an associate professor of political studies at St. Thomas More College at the University of Saskatchewan, doesn’t buy the argument.

“All the evidence and research would suggest that having guns available and accessible leads to more violence,” Smith said.

He further highlighted the insensitivity of the event in light of the mass shooting in Texas.

“Bringing it into the political realm and suggesting this is a way to settle disputes reinforces the message that guns and violence are normal,” he said. “That’s not a message that political parties should be sending in 2019 given all the gun violence we’re witnessing in our society.”

The shootout will be recorded live on Facebook at 4 pm CT on Tuesday. Whoever has the higher score will be declared the winner, and will attend the debate.