An analysis done on President Joe Biden’s financial records have revealed that the leader previously received $5.2 million in unexplained income. 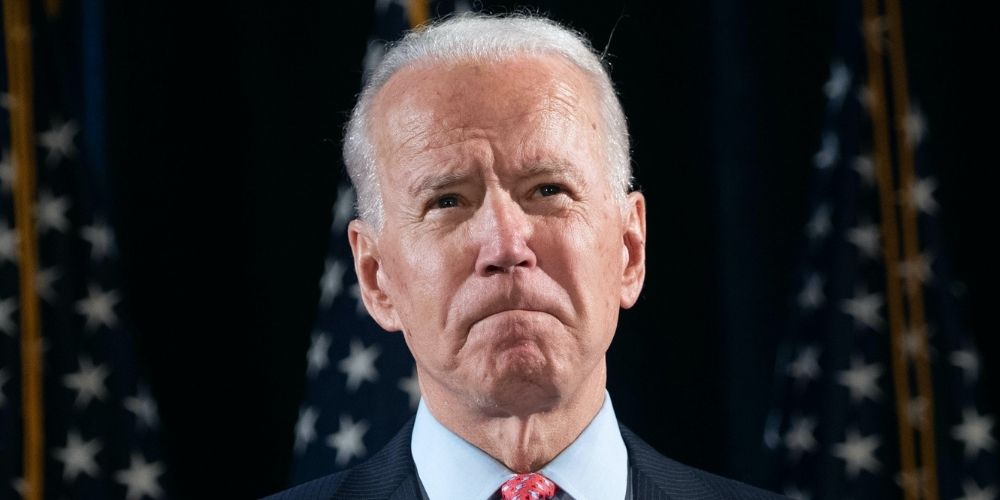 An analysis done on President Joe Biden’s financial records have revealed that the leader previously received $5.2 million in unexplained income.

The analysis, done by the Daily Mail, revealed that the President declared nearly $7 million more on his income tax returns than he did on his government transparency reports.

While some of that amount could be explained by earnings from himself and First Lady Jill Biden not required on the reports, it still leaves around $5.2 million earned by Biden’s company that wasn’t listed on his transparency records.

Between 2017 and 2019, the Bidens reported $16.5 million in income on their federal tax returns, which were released by the Biden campaign. The majority of this income came from their two companies CelticCapri Corp and Giacoppa Corp, which the pair use for speaking and writing engagements.

During the same period though, Office of Government Ethics filings show that Biden reported just $9.6 million in income for the couple.

According to the Daily Mail, some of that $7 million gap is filled with wages the First Lady earned from her teaching position at Northern Virginia Community College, , as well as from a salary she paid herself from Giacoppa, which they were not required to report to the OGE.

The outlet noted that this is $5,180,071 more than the CelticCapri earnings Biden reported on his OGE forms.

With that missing amount combined by emails on Hunter Biden’s laptop suggestion that his father would receive a 10 percent share in a deal with a Chinese company, some pointing to the President having deeper ties to his son's business dealings that previously revealed.

Speaking with the Daily Mail, Senator Chuck Grassley said, "evidence of the president's financial and business connections to Hunter continues to grow. It's imperative for the first family to show the American people the transparency that they deserve."

"When will the corporate media start doing their job and ask President Biden these questions?" he said. "And when will President Biden start being honest with the public? The American people deserve the truth."