Prince Harry has voiced his opinion of the need for social media reform following the Jan. 6 Capitol Hill riot where thousands of Trump supporters stormed the Capitol building in protest of the 2020 election results. 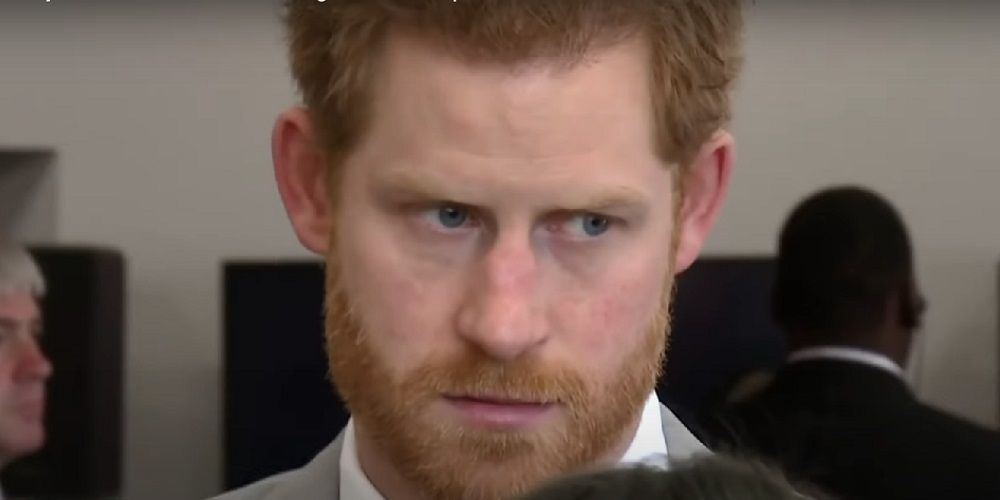 Prince Harry has voiced his opinion of the need for social media reform following the Jan. 6 Capitol Hill riot where thousands of Trump supporters stormed the Capitol building in protest of the 2020 election results.

"We are losing loved ones to conspiracy theories, losing a sense of self because of the barrage of mistruths, and at the largest scale, losing our democracies," the duke said.

"The magnitude of this cannot be overstated," he added.

He further stated that everyone has experienced the negative consequences of social media at some point, The Independent reported.

"To their own degree, everyone has been deeply affected by the current consequences of the digital space," he said.

Including "seeing a loved one go down the path of radicalization" to seeing "the science behind the climate crisis denied," he added.

Social media companies cracked down on right wing speech on several platforms following the Capitol riot. Many prominent conservative personalities were reportedly censored or lost thousands of followers over the following week.

Calls from the left to further censor what they consider dangerous speech, including rhetoric questioning election integrity, have been prominent in the aftermath of the riot.