Classics majors at Princeton University will no longer be required to learn Greek or Latin while studying Ancient Greece and Rome. 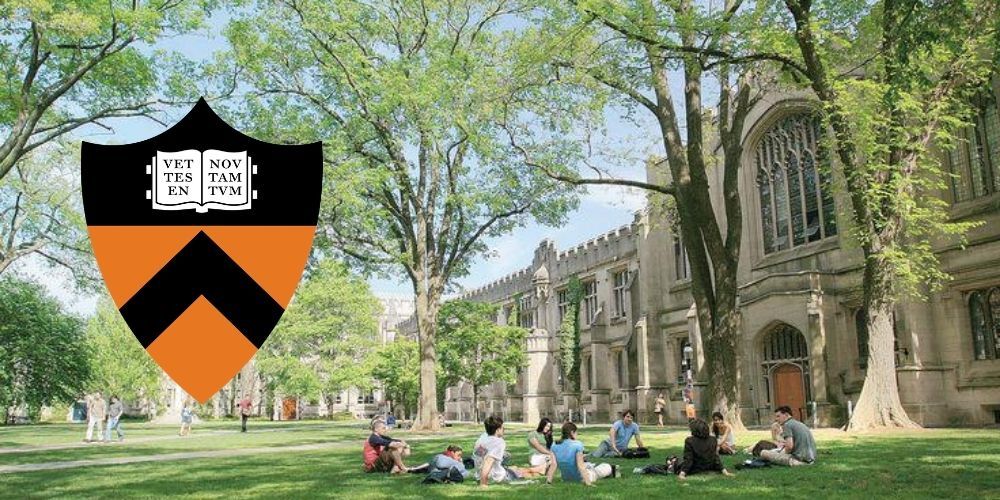 Classics majors at Princeton University will no longer be required to learn Greek or Latin while studying Ancient Greece and Rome.

School officials cite the purported need to combat racism. The university announced the decision in its May 2021 issue of Princeton Alumni Weekly.

According to Princeton's website, the Classics department "investigates the history, language, literature, and thought of ancient Greece and Rome. We use the perspectives of multiple disciplines to understand and imagine the diversity of these civilizations over almost two thousand years and to reflect on what the classical past has meant to later ages, and to our own."

Classics, which previously required an intermediate proficiency in Greek or Latin to enter the concentration, has now eliminated that prerequisite as well as the requirement to continue taking classes in Greek and Latin languages.

The university states that students are still encouraged to take either of the languages, but director of undergraduate studies and professor of classics Josh Billings said that the "breadth of offerings remains the same."

Changes to the Classics requirements reportedly predate a call from the University's president Christoper Eisgruber to combat systematic racism at Princeton, but Billings said that a new urgency was sparked after the widespread protests on racism last summer.