The US 6th Circuit Court of Appeals has ruled that the professor who did not want to be compelled to speak will be able to sue the university that reprimanded him for this offense. 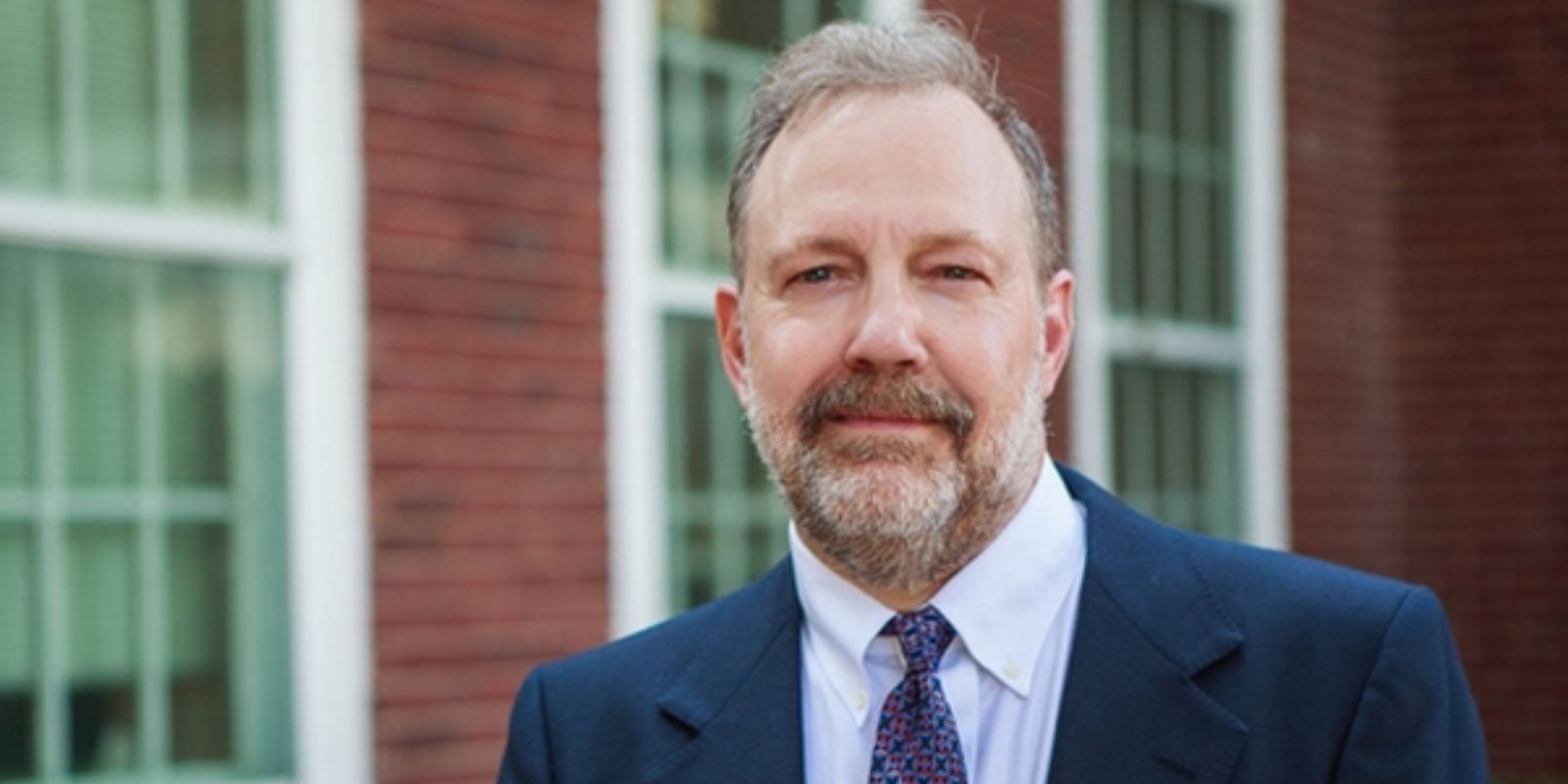 A professor at an Ohio university fought back against preferred pronouns—and won. Or at least he will be afforded the ability to fight, which is what amounts to a win these days. The US 6th Circuit Court of Appeals has ruled that the professor who did not want to be compelled to speak will be able to sue the university that reprimanded him for this offense.

The 32-page opinion issued by the three judges of the 6th Circuit said that the university had "punished a professor for his speech on a hotly contested issue."

"By forbidding Meriwether from describing his views on gender identity even in his syllabus," the opinion written by Judge Amul Thapar read, "Shawnee State silenced a viewpoint that could have catalyzed a robust and insightful in-class discussion."

Thapar went on to say that "Since Meriwether has plausibly alleged that Shawnee State violated his First Amendment rights by compelling his speech or silence and casting a pall of orthodoxy over the classroom, his free-speech claim may proceed."

It all began in 2018, when Nicholas Meriwether was teaching a political philosophy class at Shawnee State University and a student waited to speak to him after class. The student, who Meriwether had referred to as "sir," told Meriwether that he was in fact she, and said that Meriwether should use female pronouns.

The Washington Post reports that this was the first meeting between the two, and that Meriwether hadn't know anything about the student's preferred pronouns before referring to the biologically-male student as "sir."

Meriwether wasn't keen on this solution, and suggested that he refer to the student by the student's surname. The student didn't like the surname-solution Meriwether had come up with, and complained, to the point of threatening legal action. The dean then demanded that Meriwether use the student's preferred pronouns. But Meriwether refused to do so.

Meriwether described the encounter himself, saying "Taking questions in one such class at the end of my first day back, I acknowledged a male student with a 'Yes, sir?'... After class, the student approached me to explain that he identifies as a woman and hereafter expected me to refer to him with feminine titles and pronouns."

Meriwether said that he told the student "Im not sure I can do that," but that the student "...didn’t like that. He began to pace in circles around me, his voice rising and taking on an edge. He suggested an unprintable name he might feel free to call me if I declined to indulge his demands. Moreover, he said, he would see to it that I lost my job."

Though Meriwether was not terminated, he does "have a letter of discipline in [his] file now that says I treated this particular student differently than other students by referring to him by his given name rather than as 'Ms.' and 'she.'"

Shawnee State slapped back at Meriwether with the full force of an investigation. They said that he had "created a 'hostile environment.'" The school went on to say that this infraction meant that he could be "fired or suspended without pay for violating campus nondiscrimination policy."

But Meriwether sued, saying that the school had violated his constitutional rights under federal law, as well as the Ohio state Constitution, and his employment contract. It was the first and fourteenth amendments that Meriwether alleged had been violated.

While a judge had said over a year ago that the university was correct to issue the warnings to Meriwether, and to insist that he refer to all transgender-identified students according to their preference, the professor appealed to the 6th Circuit in November of 2020.

He has now been authorized to proceed with his case against the university for violating his rights to free speech.

Shawnee State released a statement that read: "We have maintained throughout this case that the facts show that every effort was made by Shawnee State to respect the rights of free speech and protect all individuals from discrimination, inside and outside of the classroom."

Meriwether has been teaching at Shawnee State for more than 25 years, and has penned an oped detailing this fight. In The Hill, he wrote that:

"What I cannot do, however, is to speak in such a way that implies that a man is a woman or a woman a man. In other words, to refer to a student in such a way that I imply something that is not true, that I know to be false, to effectively lie, and so violate my conscience as a philosopher and as a Christian.

"That the university administration requires this of me, and that major LGBTQ rights organizations have joined to oppose me in the lawsuit I filed against the university through my Alliance Defending Freedom attorneys, belies the claim that this is a simple case of obliging a student’s request. Whether expressly or tacitly, we all agree on one thing: I must bow to the new orthodoxy."

Meriwether went on to say that "Many campuses do not have even one professor who has the temerity to identify openly and emphatically as a conservative or a Christian. Some leftist faculty will state openly that the purpose of a university education is to disabuse students of antiquated understandings of faith and accept that the nuclear family and traditional views on human sexuality are 'retrograde and oppressive,' as one of them stated without the slightest hesitation to me."

Meriwether refuses to back down, and now he has the go-ahead to proceed with his suit.