States like Delaware, Maryland, New York, Virginia, and the District of Columbia all saw double-digit point losses compared to 2019 in fourth grade math. 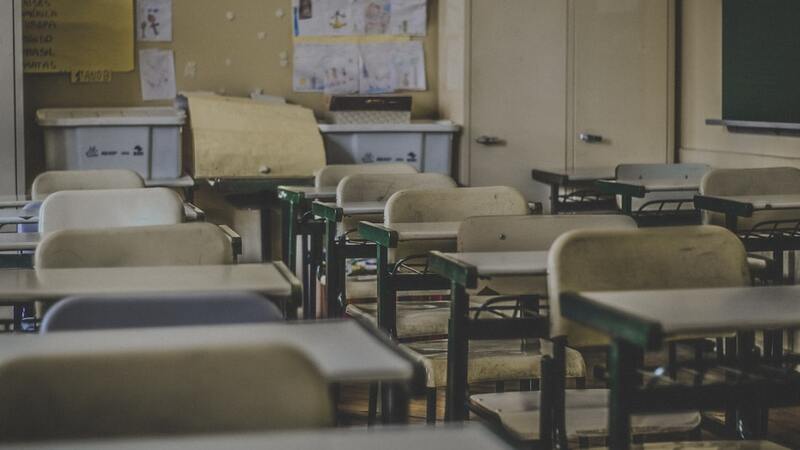 The release of results from the National Assessment of Educational Progress (NAEP), also known as the "nation’s report card," has revealed that children across the country have lost ground in mathematics and reading during lockdowns and remote learning.

The exam, which has been given every two years since the early 1990s, tested more than 450,000 fourth and eighth grade students across 10,000 schools between January and March, according to The New York Times.

In the first test given since the pandemic began, it was revealed that in nearly every state, scores for reading and math in these two grades fell.

"I want to be very clear: The results in today’s nation’s report card are appalling and unacceptable," said Miguel Cardona, the secretary of education. "This is a moment of truth for education. How we respond to this will determine not only our recovery, but our nation’s standing in the world."

States like Delaware, Maryland, New York, Virginia, and the District of Columbia all saw double-digit point losses compared to 2019 in fourth grade math.

Reading scores saw less drastic losses, with some experts noting that reading scores are more driven by what occurs within the home than math.

More than half of all states still saw dips in reading scores. These scores had also declined in 2019, according to The New York Times.

The exam also saw a growing gap between disadvantaged students and the general population, with black and Hispanic students being more likely to attend schools that had stayed remote for longer than wealthier districts, deepening these score losses.

As a result of these learning losses, Oklahoma, Delaware, the District of Columbia, West Virginia, and New Mexico rank the worst in fourth grade math proficiency.

For reading at this grade, Alabama, Mississippi, West Virginia, Oklahoma, and New Mexico round out the bottom.