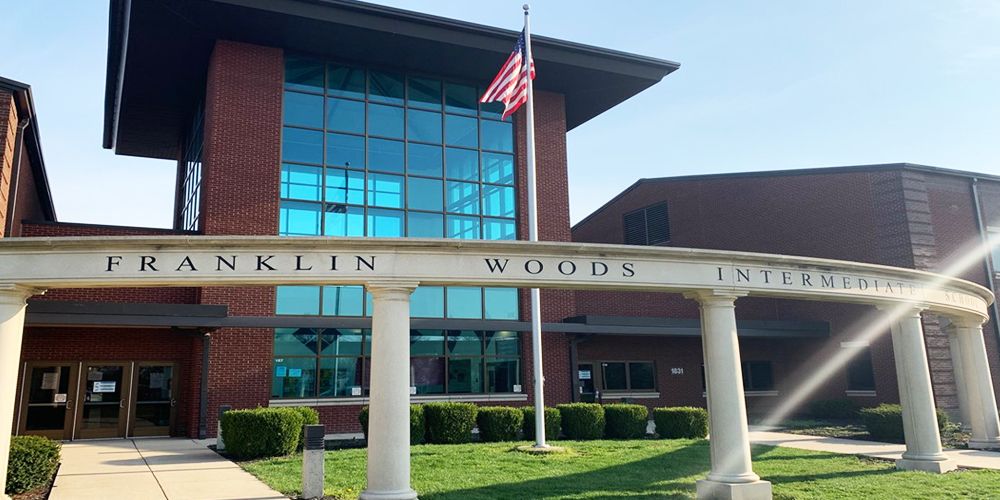 In the case of Franklin Woods Intermediate School,  evidence has emerged that critical race theory ideology is being taught in the classroom. This despite the Superintendent’s previous vows to parents this wasn’t the case.

Specifically, the notion that people who aren't radical anti-racist activists are themselves a guilty party.

A recent clip published by Mythinformed MKE shows what appears to be a 6th grade student on a cell phone covertly recording what the teacher was saying.

(For context, the teacher in the clip plugs the book "Stamped: Racism, Antiracism, and You" by Jason Reynolds and Ibram X. Kendi. Kendi is by now widely known as one of the main arbiters of critical race theory as an ideological doctrine.)

The following is a transcript of what the teacher is telling students.

In this first section the teacher identifies themselves explicitly as an activist.

"Some people might call it racist. It’s actually three categories, if you read the book ‘Stamped’ you’ll hear that there’s three areas. There’s anti-racist which is a person who works to end racism. An activist, someone who is active, and that’s what I was trying to be. I was reading books, I was going to rallies, I was trying to be in that group."

"Then there’s the opposite which is someone who is racist, who discriminates against people of a certain group and that sort of thing," the teacher briefly mentions.

The last section is what the teacher talks about the most. Those who aren't at either end of the political extremes.

The teacher then recommends the class read "Stamped," as there’s a young adults edition for their age group.

At a June 2021 school board meeting held over Zoom in the South-Western City School District, in Grove City, Ohio, a concerned parent highlighted concerns over the teaching of critical race theory entering the school curriculum.

(Skip to around the 29 minute mark)

Julie Liskany, a parent of a child in the district, was reassured by Superintendent Bill Wise that that wasn’t the case. She then proceeds to say despite the reassurances, students are being assigned reading material from far-left ideologues who espouse that mindset.

Liskany says what was offered on paper as an effort at being more diversity minded in classroom teaching has in practice ended up with activist teachers pushing their personal politics on the children they teach.

"Political propaganda and racial theories on how children learn and interact has no place in our classrooms," Liskany says.