The announcement of the new work filled employees with sadness and concern and they cried to the publisher to not let the publication go forward. 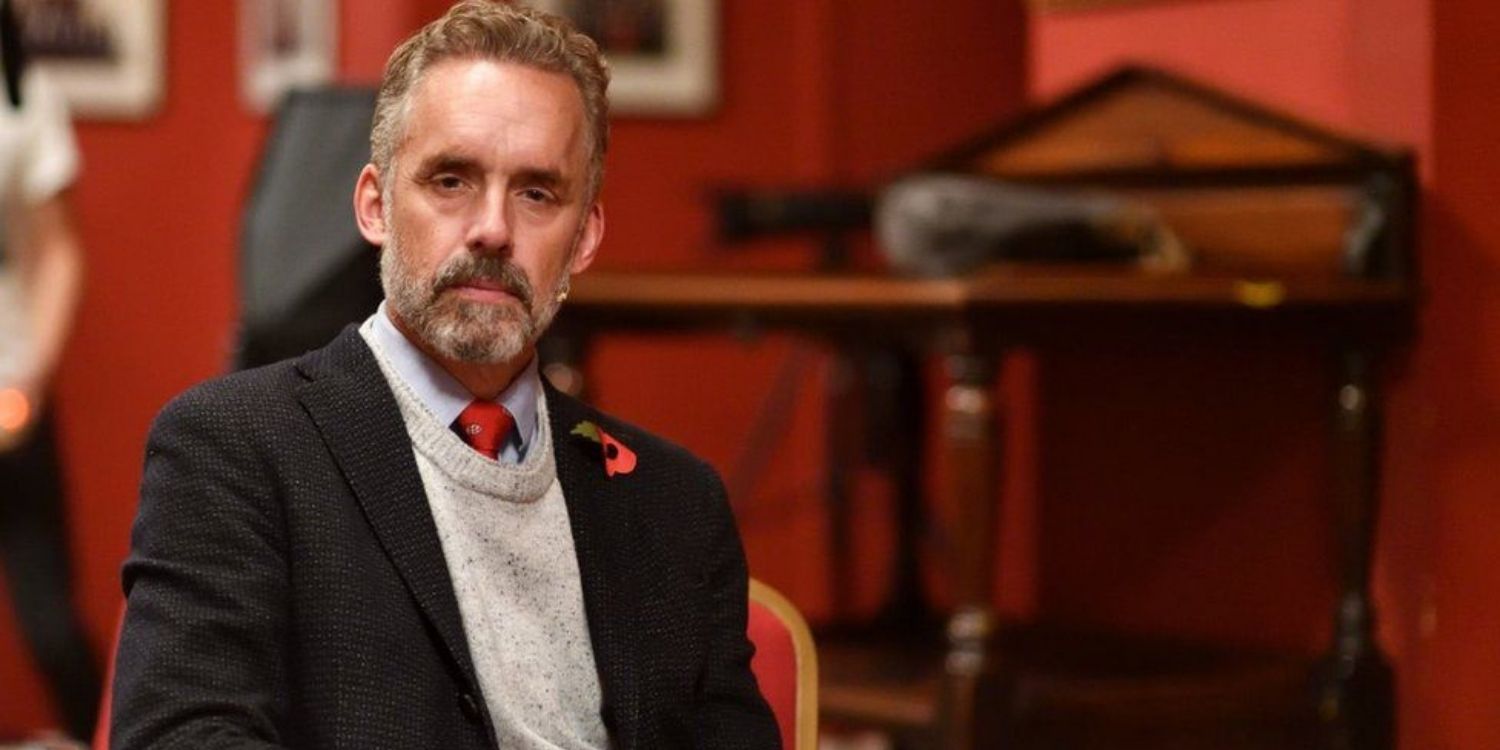 Dr. Jordan Peterson's new book brought staff at Penguin Random House to actual tears. His new book, Beyond Order: 12 More Rules for Life, announced on Monday, comes three years after, 12 Rules for Life, which was a massive bestseller. The announcement of the new work filled employees with sadness and concern and they cried to the publisher to not let the publication go forward.

One employee said, "people were crying in the meeting about how Jordan Peterson has affected their lives." One co-worker allegedly discussed how Peterson had radicalized their father. Another talked about how publishing the book will negatively affect their non-binary friend.

One junior employee aggressively accused Peterson of being transphobic. "He is an icon of hate speech and transphobia and the fact that he's an icon of white supremacy, regardless of the content of his book, I'm not proud to work for a company that publishes him."

The employees also allege that Penguin Random House intentionally kept the publication a secret, even hiding it in the internal database. "I feel it was deliberately hidden and dropped on us once it was too late to change course," said the employee. Staff believe this is the case, even though the production of this book has been announced for years.

The employees also accused the publisher of seeking a profit. They said they believe Penguin Random House Canada is publishing Peterson’s new book because 12 Rules for Life was incredibly successful. "They’re not going to acknowledge the reason they're doing it is for money. I feel that would be the more honest route to go rather than making up excuses for Jordan Peterson," they said.

The executives of the company widely defend Peterson. Publisher Anne Collins talked about how Peterson has "helped millions of people who are on the fringes of society who would otherwise be radicalized by alt-right groups."

Nonetheless, the employees felt that "she was trying to kind of spin it as a positive to be publishing this book."

"(But) he's the one who’s responsible for radicalizing and causing this surge of alt-right groups, especially on university campuses."

The employees are demanding the publication be cancelled. If they cannot prevent a cancellation, they demand profits from the book to LGBTQ organizations.

Beyond Order: 12 More Rules for Life will be released on March 2, 2021 and available for pre-order on Amazon.com, and Amazon.ca