“Put up or shut up”: Liberal MP to Wilson-Raybould and Philpott

“It’s either put up or shut up,” said Sgro in an interview on CBC Radio’s The House.? 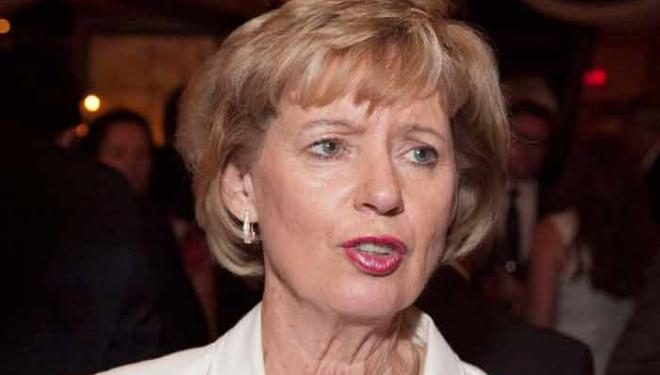 “It’s either put up or shut up,”  said Sgro in an interview on CBC Radio’s The House.

“If you’ve got something to say, you’ve had two months to get out there and say it.”

Sgro was replying in reference to a recent article in Maclean’s, in which Philpott suggests that there is far more left to be said about the SNC-Lavalin affair. Sgro also took issue with Jody Wilson-Raybould’s announcement to provide the Justice Committee with documents and text messages regarding the political interference allegations.

“It affects all of us when one of our members of the team decides to go out and speak against the rest of us, or unnerve the rest of us,” Sgro said. “You can’t keep dropping innuendo every day and expect that  all of us from the prime minister down are hopeless to stand back and do  anything about this.”