There is no word on if the Biden administration will be issuing sanctions against the nation's oldest ally. 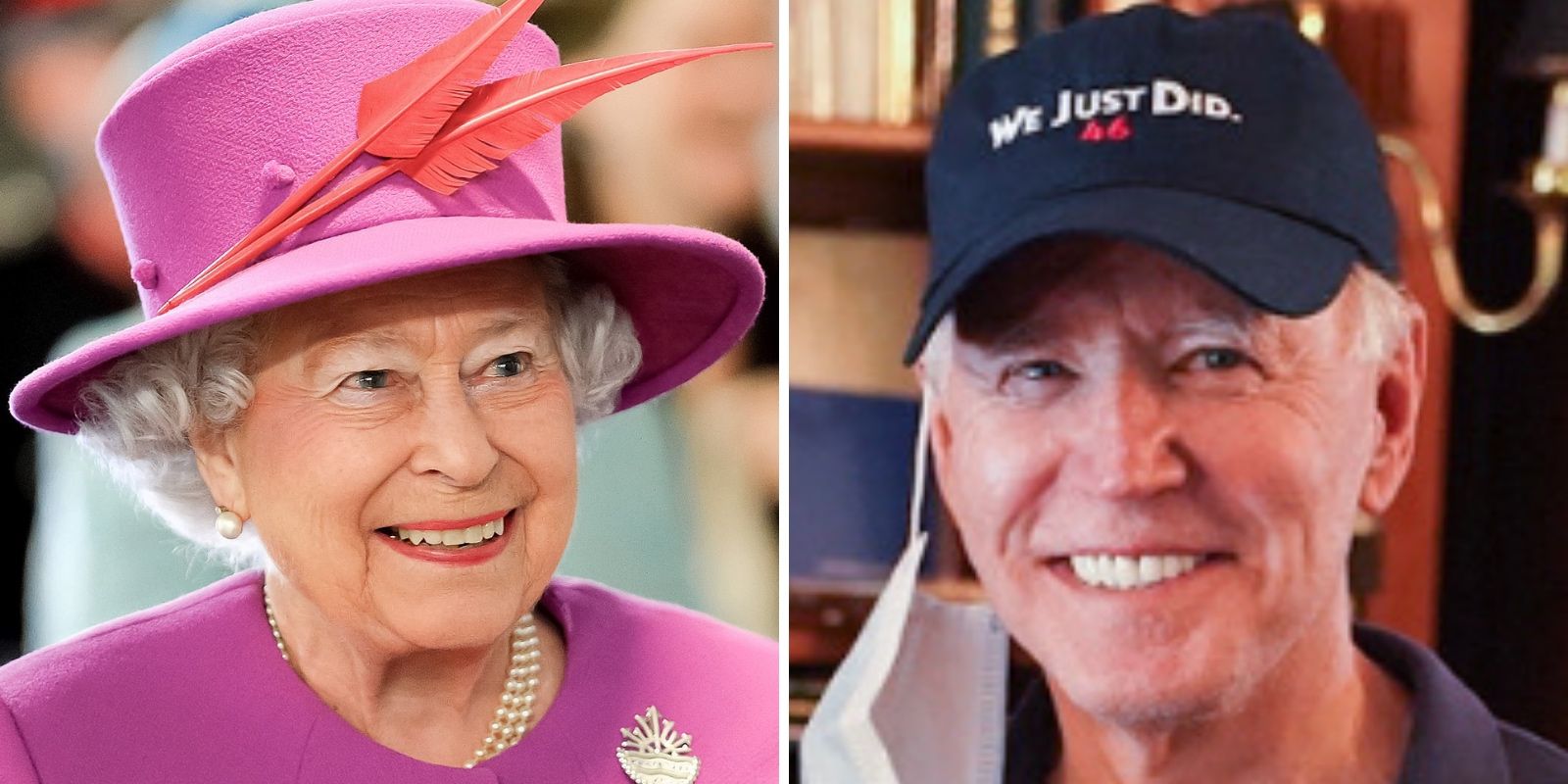 The Queen of England is set to announce on during her speech on May 11 that citizens will be required to show IDs in order to vote in general elections. There is no word on if the Biden administration will be issuing sanctions against the nation's oldest ally.

The requirement, The Guardian reports, could make it difficult for people to show up at the polls "without planning ahead." This is because about a quarter of voters in the UK have neither a passport nor a driver's license.

Voter IDs will be made available through local councils, but applications would have to be in with plenty of time before the polls open. A pilot program "led to hundreds of voters being turned away."

Other voting reforms are set to be enacted as well, including some that have caused turmoil in the US, such as limits on how many mail-in ballots people can post on behalf of others. All of these reforms are attempts to reduce voter fraud, just as they have been in the US.

The Electoral Commission, however, reported that "the country 'has low levels of proven electoral fraud...'"

What do American have to say about it? Civil rights groups have already weighed in, saying that these reforms backed by the Queen could be used to make it harder for people to vote.

President Joe Biden has slammed any limitations on voting as "Jim Crow on steroids." Biden went so far as to support corporations that wanted to boycott Georgia over the new rules, which expand early voting and require voters to show ID.

After the White House's public interference in Georgia's voting laws, Major League Baseball pulled their annual July All-Star Game from the state, and other companies moved to boycott Georgia as well.

As additional states pass voter ID laws, the White House has opposed those as well. Press secretary Jen Psaki was asked about the measures, and said "I will say the president's view, the fact of the matter is these laws make it harder to vote, that's not a good thing."

"As you well know," she went on to say, "there are efforts to make it more and more difficult to vote. So he will continue to redouble his efforts, to move legislation forward with congress, and his overall view is there's no good reason to make it more difficult for people to exercise their right to vote across the country."

The Biden White House has not yet issued a statement on their feelings about the Queen's voter ID initiative.