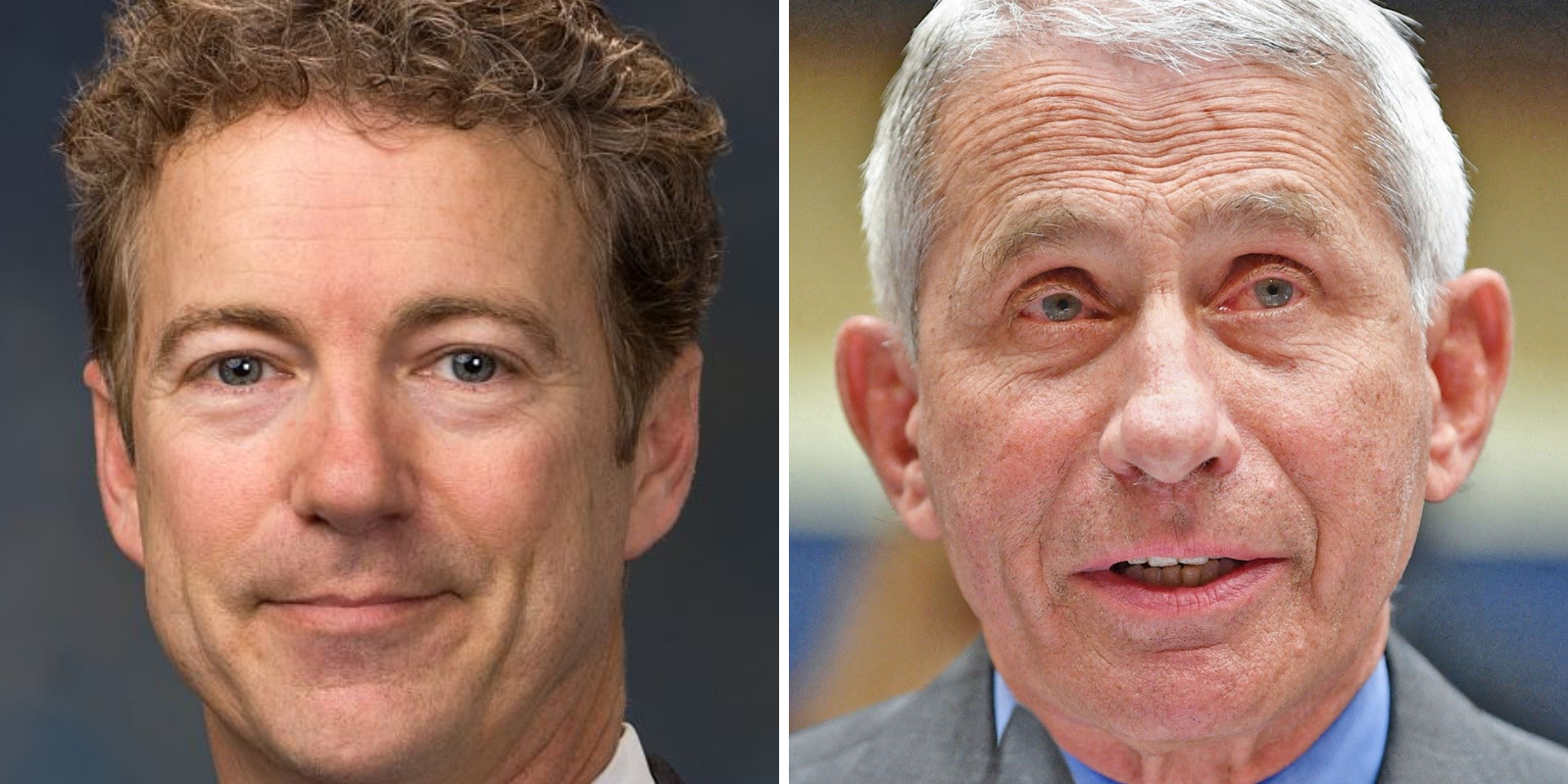 Paul alleges that Fauci was lying when he claimed that the National Institute of Health (NIH) did not fund gain-of-function research. Fauci also denies the NIH having sent funds to the Wuhan Institute of Virology, indirectly or directly.

According to the Washington Examiner, the particular issue has to do with Fauci's testimony before the US Congress on May 11 2021. Fauci was under oath when he categorically denied any connection between the NIH and the Wuhan lab.

"The NIH has not ever and does not now fund gain-of-function research in the Wuhan Institute of Virology," stated Fauci at that time.

However, it appears that there may be evidence to the contrary. Peter Daszak apparently publicly thanked Fauci in 2020 for his public position on what is now known as the "lab-leak" theory.

Daszak is the president of EcoHealth Alliance, which in turn is directly connected to the Wuhan Institute of Virology.

Paul on Tuesday went on Fox News live after another hearing earlier that day, and told Sean Hannity and the millions watching in no uncertain terms that he was prepared to take further action regarding potential US government money going to the Wuhan lab, and Fauci's possible role in such.