"[Warnock's] opposition is utilizing the public records in order to gain some political advantage or gain," the court filing said. 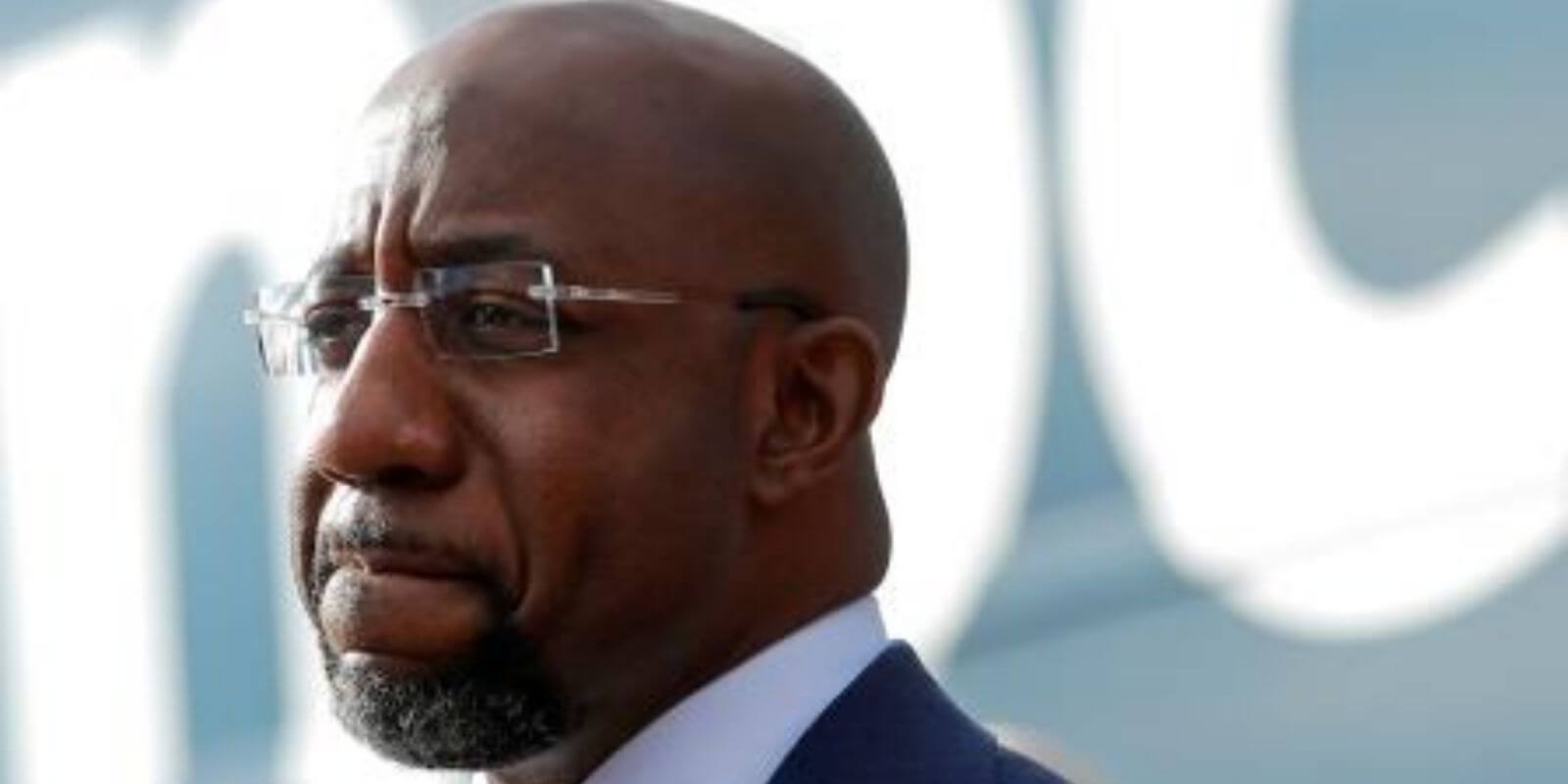 On Tuesday, Georgia Sen. Raphael Warnock, who is seeking reelection, made a joint motion with his ex-wife in order to close their custody proceedings to the public, claiming that they could be politically used against him in the media.

The motion asks that the pair's child custody dispute be private due to an "overriding interest that is likely to prejudice the parties and their minor children if hearings relating to modification of custody is not closed."

According to the Free Beacon, if the judge agrees to seal the records, the move "could allow Warnock to avoid a messy public domestic battle while he is facing one of the most competitive races of the midterm elections."

Ouleye Ndoye, Warnock's ex-wife, has accused  him of both neglecting their children (by not appearing on the days on which he was supposed to care for them) and of failure to respond financially for their needs in an official document filed with the local court system in February.

Ndoye further elaborated that Warnock is often out of town on visitation days when he is scheduled to have custody of the children, and, instead of informing her of such, he has friends or hired babysitters take care of the kids.

In December of 2020, Ndoye also accused Warnock of running over her foot with his car after an argument.

The couple married in 2016 and divorced in 2020. They are currently in mediation, as ordered by the court, and will next appear before a judge on May 16.