WATCH: Rep. Matt Gaetz vows he'll vote to nominate Trump to be next Speaker of the House

Rep. Matt Gaetz (R-FL) vowed that he'll vote to nominate former President Donald Trump to be the next Speaker of the House if the GOP retakes Congress. 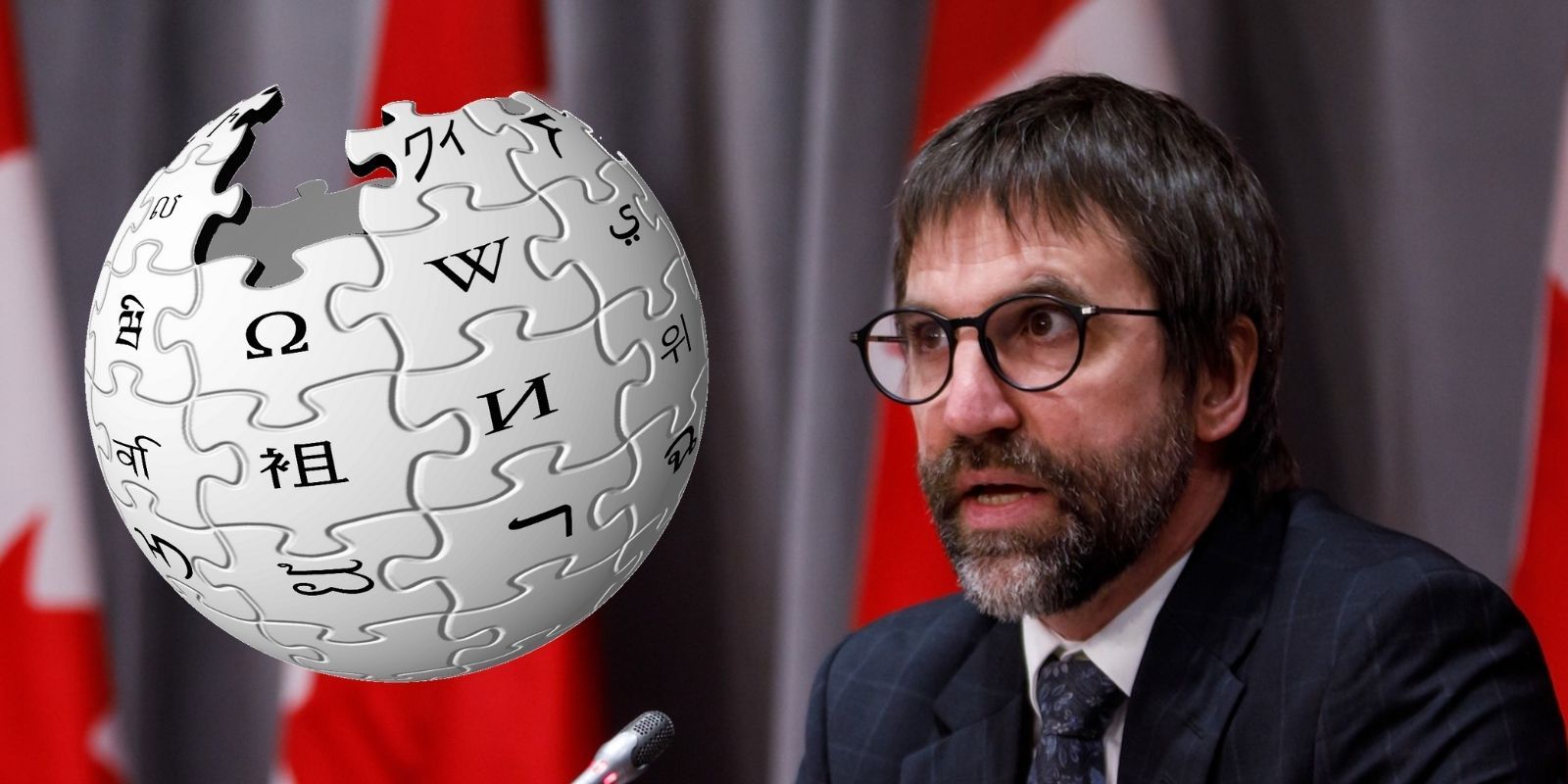 Rep. Matt Gaetz (R-FL) warmed up the crowd at the Save America rally in Sarasota Florida, on Saturday evening, vowing that he'll vote to nominate former President Donald Trump to be the next Speaker of the House if the GOP retakes Congress.

Gaetz also alluded to an ongoing scandal over allegations that he paid underage girls for sex, stating: "They always come out to the fighters."

"I'm a canceled man in some corners of the internet," the Republican lawmaker said. "But in the core of my bones, I'm a Florida man and it feels good to be home."

Article I, Section 2, Clause 5 of the Constitution states that "the House of Representatives shall chuse (sic) their Speaker and other Officers," but does not dictate that the House Speaker must be a member of the chamber. Many legal experts who have examined the issue believe that the founders intended for the House Speaker to be chosen from a pool of elected representatives.

"It would have been unthinkable for the most populous house not to have its leader be part of the representatives who were elected by the people," said Cleveland State University constitutional scholar David Forte, according to NBC News.

The Clerk of the House agreed with the office of the House Historian, which said the House Speaker "has always been (but is not required to be) a House Member."