Designated officers are conducting PowerPoint presentations on training on bases, stations, and ships at sea, subjecting all personnel to progressive ideology and misstatements of the United States Constitution. 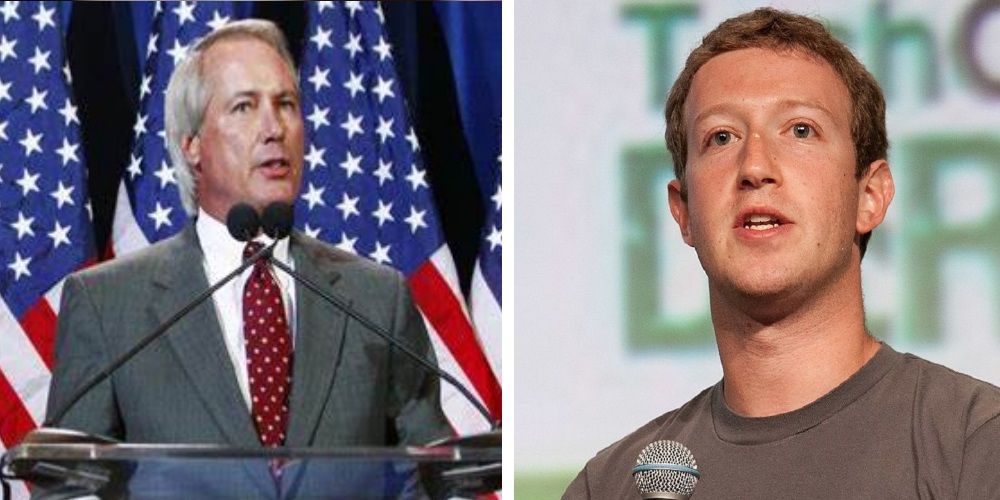 An individual in the training allegedly told PJ Media, "The military is one of the last institutions left that hasn’t been radicalized by the progressives. That’s why it is being targeted now."

Designated officers are conducting PowerPoint presentations on training on bases, stations, and ships at sea, subjecting all personnel to progressive ideology and misstatements of the United States Constitution, PJ Media reported.

The exclusive documents crafted by the Pentagon for the Navy is called "Extremism Stand Down – Commander Engagements With All Service Members. Discussion Guide 19FEB21" which aims to target and prevent “Extremism in the Ranks.”

"The Navy’s leadership plays a significant role in preventing Extremism in the Ranks, particularly in the creation and sustainment of command climates which discourage and hold accountable such behavior and promote a culture of respect, trust and professionalism in the Force."

Although the documents don’t specifically acknowledge that the "Extremism in the Ranks" trainings are directed at military personnel with conservative views, it’s important to note that this 'issue' with extremism was brought forth by President Joe Biden directly after the Jan. 6 attack on the United States Capitol.

It’s also worth noting that after the Capitol riot, President Biden told officials with the US National Guard to screen the National Guardsmen ordered to protect the US Capitol ahead of Inauguration for the potential they held 'conservative views.'

"If we don’t eliminate extremist behaviors from our Navy, then racism, injustice, indignity and disrespect will grow and keep us from reaching our potential," the documents continued. Although directly on par with the Biden administration’s agenda, the materials fail to cite a single instance of racism, injustice, indignity, or disrespect. "Those are left to the imagination," PJ Media reported.

The scripted training tells officers what precisely to say and forces all participants to watch a video featuring the Secretary of Defense.

"Note, if video cannot be shown during stand down link must be provided to All-Hands for viewing video in advance of training."

The "Dos and Don’ts of Facilitation" ensure that dissent will not be welcomed. "Do be alert to statements about Prohibited Behavior (Extremism in the Ranks) which [sic] rely on inaccurate or misleading assumptions, misperception or myth. … Do Not allow only a few participants to dominate the conversation."

If a service member does not reject these ideas, they will face disciplinary actions and will ultimately be discharged.

The materials also list activities that service members can enjoy that are constitutional rights, but the Pentagon warns service members that "expressing personal opinions" or "a personal social media posting" comes with a "CAUTION."

The Pentagon also lists 'prohibited social media practices' which include "Do not post, retweet, or like any material that promotes discrimination, do not participate in online chats that discriminate against race, color, religion, etc., and do not tolerate actions by your shipmates that violate these rules."