Major League Baseball commissioner Robert Manfred chose to relocate the All-Star Game from Atlanta to Denver on his own after following discussions with voting rights groups associated with Stacey Abrams, LeBron James, and Rev. Al Sharpton 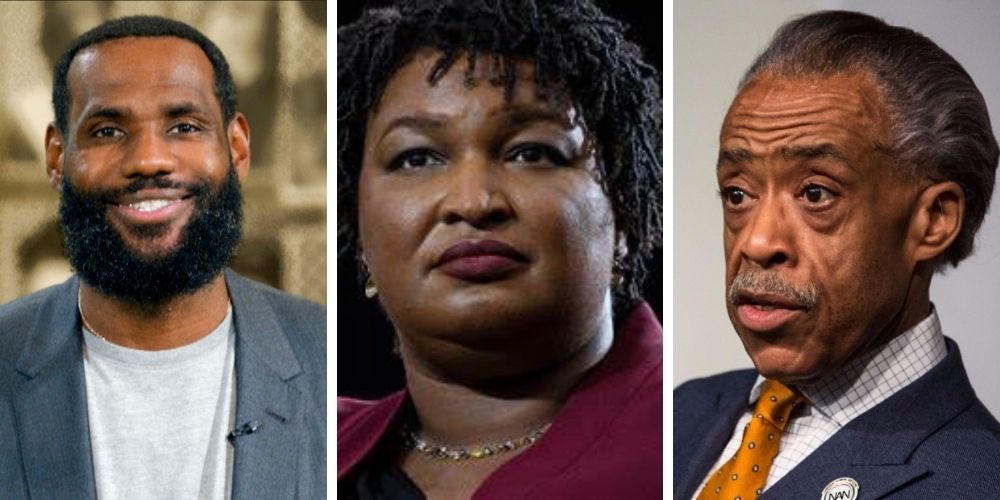 Major League Baseball (MLB) commissioner Robert Manfred chose to relocate the All-Star Game from Atlanta to Denver on his own after following discussions with voting rights groups associated with Stacey Abrams, LeBron James, and Rev. Al Sharpton, according to Fox News.

Abrams has repeatedly 'flip flopped' on a potential boycott of the game in response to Georgia lawmakers passing the "Election Integrity Act of 2021" last month.

Fox News reported that Abrams and Sharpton threatened the commissioner that players would boycott the game if it was not moved out of Atlanta. James, a part owner of the Boston Red Sox has supported the boycott of Georgia on social media.

Reportedly Abrams and Sharpton also urged Manfred for MLB to support other hot button political issues, including H.R. 1, the For the People Act a Democrat bill on election reform that passed the House of Representatives in a party line vote.

Following Manfred’s decision to yank the game from the state, he reportedly informed the eight-member MLB executive committee but not the 22 other teams before making the announcement. In response to the decision, The Atlanta Braves issued a statement which appeared as if the team was taken by surprise at the announcement.  Manfred had claimed the decision was made following discussions with the MLB Players Association and its Players Alliance.