The RNC has voted to boycott the Commission on Presidential Debates, citing bias concerns. 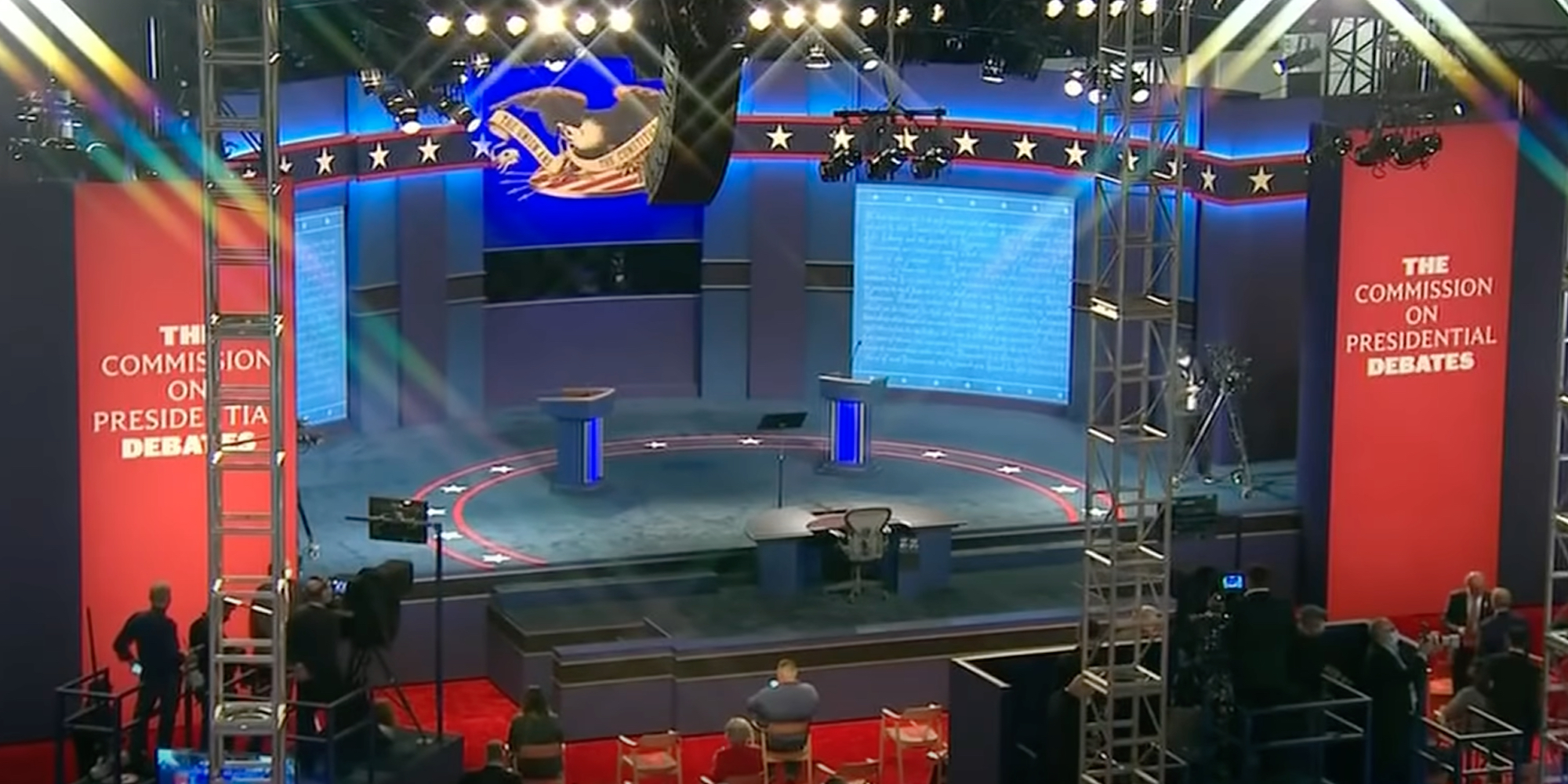 In January, Republican National Committee chairperson Ronna McDaniel sent a letter to the the Commission on Presidential Debates threatening to boycott.

On Thursday, the RNC made it official, voting unanimously to no longer participate in future debates hosted by the commission.

The RNC explained their decision in a press release.

"Today," McDaniel said, "the RNC voted to withdraw from the biased CPD, and we are going to find newer, better debate platforms to ensure that future nominees are not forced to go through the biased CPD in order to make their case to the American people."

McDaniel reiterated the necessity of debates, but warned that those hosted in a biased manner are harmful.

"Debates are an important part of the democratic process," she said, "and the RNC is committed to free and fair debates. The Commission on Presidential Debates is biased and has refused to enact simple and commonsense reforms to help ensure fair debates including hosting debates before voting begins and selecting moderators who have never worked for candidates on the debate stage."

The RNC has long criticized the CPD, asking them to amend their debate procedures to ensure impartiality. Much of their criticism focuses on the 2020 election, namely the fact that the CPD hosted their first debate after 26 states had begun early voting, and that one of the moderators had previously worked for then-presidential candidate Joe Biden.

McDaniel noted that the RNC will still participate in debates, just not those hosted by the CPD.