Republicans made inroads in the Democrat controlled City Council of New York. In Brooklyn, Queens, and Staten Island, Republicans were able to snag seats. 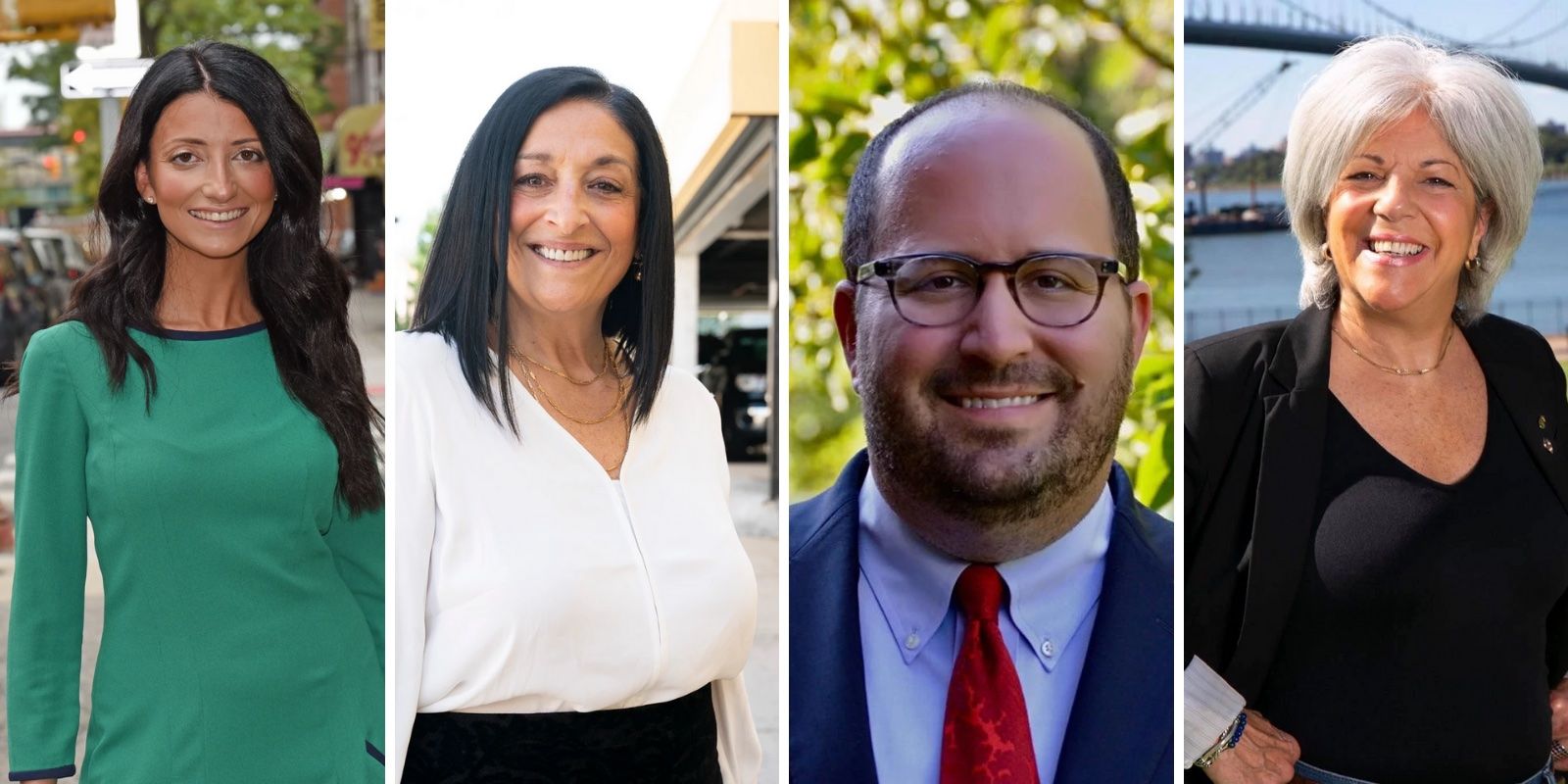 Republicans made inroads in the Democrat controlled City Council of New York. In Brooklyn, Queens, and Staten Island, Republicans were able to snag seats, and a fifth may turn red in the Bay Ridge neighborhood of Brooklyn, though the numbers between Justin Brannan and Brian Fox are still too close to call.

Brooklyn's 48th Council District saw a win for Ukraine-born Inna Vernikov over Steve Saperstein by a margin of almost 30 points. The area comprising much of New York's Coney Island is home to a large Russian and Jewish population.

Vernikov told the New York Post that she was "very excited" about the win, going on to say that "This election victory shows that the people are fed up with the progressive policies that have destroyed our city and district."

The 32nd City Council District stayed with Republican Joann Ariola, who handily won over her progressive, Rep. Alexandria Ocasio-Cortez-backed opponent Felicia Singh. Singh has been critical of Israel, like her famous advocate, and like AOC, Singh is a proponent of police defunding.

David Carr won over Sal Albanese in Staten Island, keeping that seat for the GOP.

In that 43rd District, Brannan is also seeking to be City Council Speaker. His campaign is confident that a win will be eked out one absentee ballots are tallied. Brannan and Fox both ran campaigns that hinged on mudslinging.

The Democrat's camp slammed Fox for being a "conspiracy theorist," and using anti-GOP rhetoric stemming from the Capitol riot of January 6, to discredit him. Fox's campaign pout out lawn signs saying that Brannan voted to defund the police. Bay Ridge leans more conservative than much of the liberal borough.

Eric Adams, who was arguably the most moderate Democrat running, won the race against Republican Curtis Sliwa by a wide margin. For those who thought progressivism was here to stay in New York City, Adams' win of the Democrat mayoral primary in June was a surprise.

A former New York City Police Officer, Adams made substantial gains in black and Latino communities of the city, which have been hard hit by increasing crime in the wake of police defunding and restructuring. Adams vowed to bring the firm hand of law enforcement back to New York City streets. He also vowed to mandate vaccines for school children.

Sliwa threw his support behind Adams, saying that the new mayor would need all the help he could get to put the city back together after Mayor Bill de Blasio effectively ran it into the ground.