"A prison sentence would be particularly challenging," the judge said. "I must bear in mind the Covid-19 pandemic and the prison conditions of what would be a relatively short custodial term." 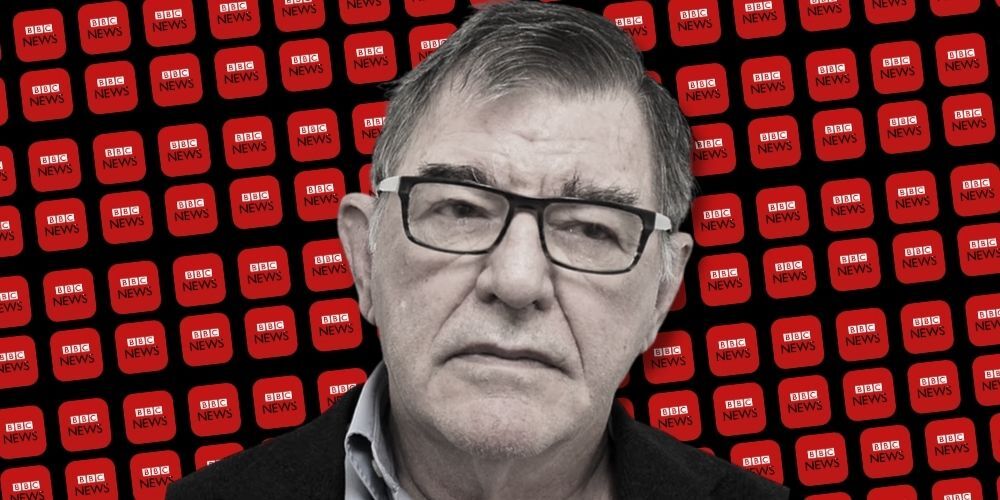 76-year-old Victor Melleney, a retired BBC producer, was caught with 832 indecent images of children stored on a range of devices.

Melleney, who worked on top shows such as Question Time and Panorama, was spared jail time Friday after a judge decided a prison sentence would be "particularly challenging" for the septuagenarian in "poor health."

Melleney admitted he is addicted to legal pornography, but maintained he had no interest in indecent images of children, the Kingston Crown Court heard.

According to the Daily Mail, when Melleney was arrested in 2018 at his west London home, National Crime Agency officers found 612 of the 832 images on a hard drive, but he insisted he had no idea how the illegal material got there.

The officers also found illegal stun guns at the time belonging to Melleney, and he admitted to four charges of possession of prohibited weapons for discharge of noxious gas, namely three Tasers and CS gas spray, at an earlier hearing.

Judge Simon Bryan QC sentenced Melleney to 20 months in prison on Friday for the image offence and two months for the gun offences, but suspended the sentence because the defendant had suffered a recent heart attack and was in poor health. Melleney was ordered to go to a rehabilitation activity requirement of 40 days and be on the sex offenders register for 10 years.

The judge also mentioned the pandemic as a deciding factor for the suspended sentence, saying that a prison environment would be "particularly challenging" for Melleney in his old age. "I bear in mind there has been a considerable impact on your friends and family. You will have to live with the disgrace and ignominy that you have brought on yourself," the judge told Melleney during sentencing.

"You are 76-years-old, of poor health due to a heart condition. You had a heart attack and were intensive care for a period," the judge said. "A prison sentence would be particularly challenging. I must bear in mind the Covid-19 pandemic and the prison conditions of what would be a relatively short custodial term."