The night before, she attended her own packed and maskless birthday party at a bar. 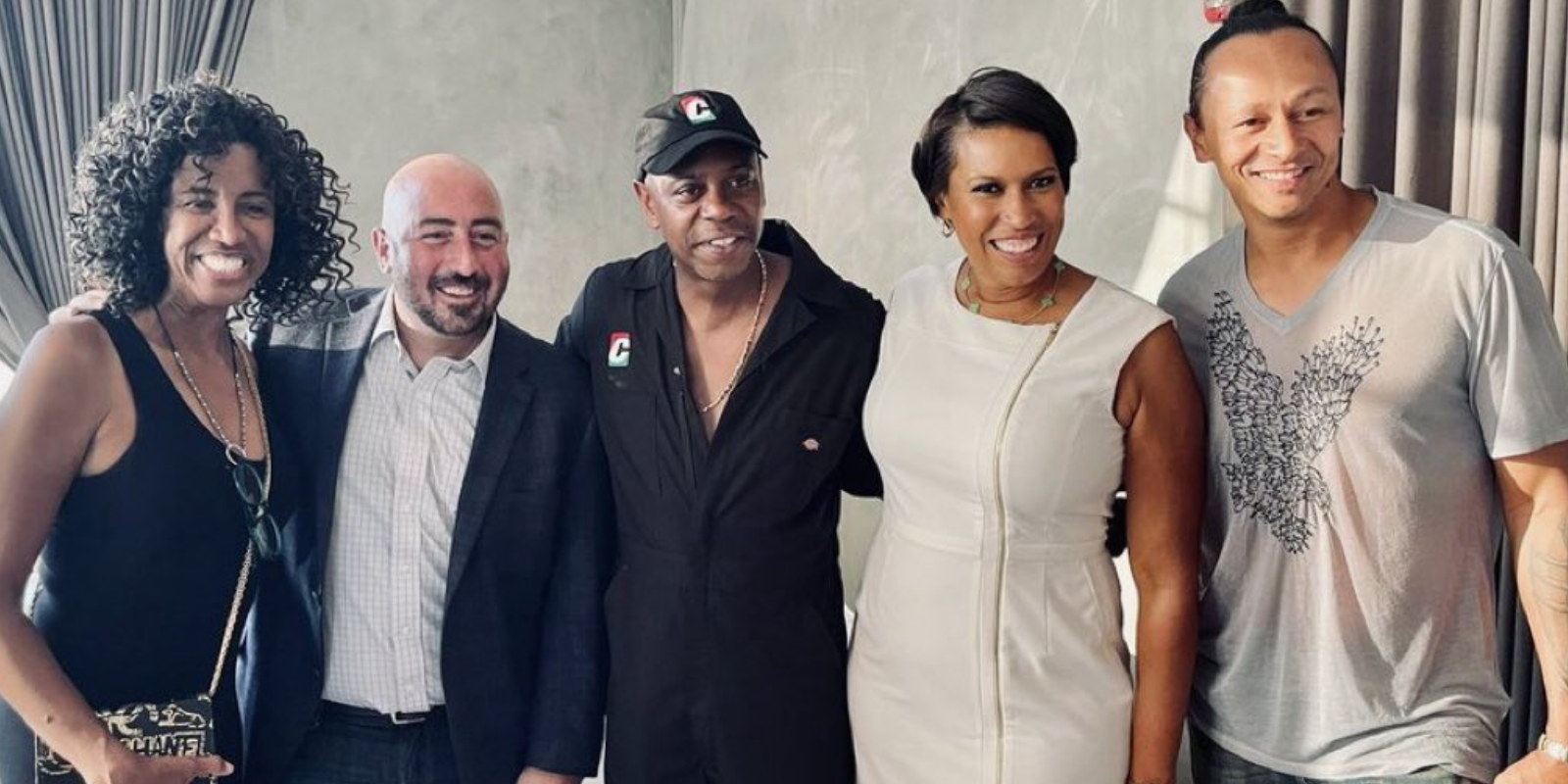 Muriel Bowser, DC's Mayor, recently reinstated an indoor mask mandate, effective on Saturday. The night before, she attended her own packed and maskless birthday party at a bar.

Bowser, who is also famous for pushing such issues as the politically-charged DC statehood, apparently also went to another event featuring comedian Dave Chappelle on Friday night:

There is also some speculation that, at least at one point on Friday night, the Mayor had a private party at Officina, DC's storied Italian restaurant. The place was indeed closed for a "private event" on Friday night.

"Heard a rumor last night at the Wharf that @MayorBowser was throwing a birthday party at @OfficinaDC (which was closed for a private event) & attending Chappelle. Thought there was no way she’s that brazen to delay the mask mandate for a party, but…guess I was wrong. Disgusting," tweets C-Span's Brett Horton.

At the beginning of May 2021, Bowser had previously lifted the mask mandate for the Washington DC area. This meant then that fully vaccinated individuals who weren't showing any COVID-related symptoms no longer had to follow masking and social distancing requirements, even in indoor settings.

The media at the time made almost no mention of the mask lifting, although they appeared to have covered the reinstatement of the masking rules much more aggressively.