The operatives in question had an "extensive involvement in the plot calls into question whether it would have moved forward at all without the government's prodding." 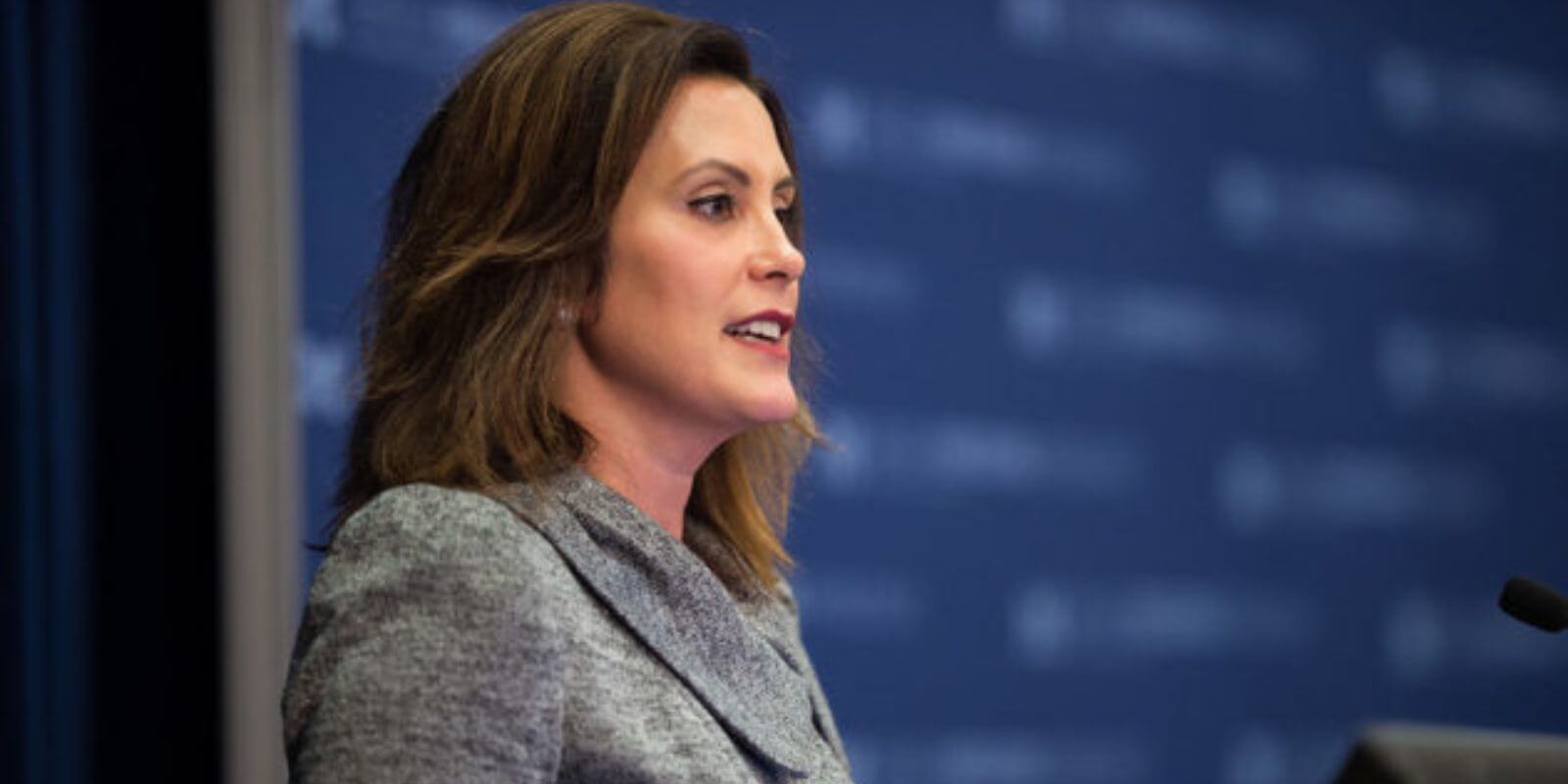 It has been revealed that at least twelve FBI operatives were instrumental in moving the plot to kidnap Governor Gretchen Whitmer (D-MI). In addition, at least one of them was paid $54,000 directly by the FBI.

Fourteen people are currently being charged in connection with the plot, and the cases revolve largely around testimony from these FBI operatives, who where deeply involved in the same plot. This raises questions of whether this can be potentially considered to be entrapment.

According to Reason, the operatives in question had an "extensive involvement in the plot calls into question whether it would have moved forward at all without the government's prodding."

Reason goes on to report that, in fact, "Some of these government actors took lead roles in organizing the supposed plot," and that, "taken together, these and other details raise the strong possibility that the militia members were victims of entrapment on the part of the FBI."

The New York Times also reported on the issue. The following is an excerpt from an article of theirs. "Big Dan" has been confirmed as one of the informants working for the FBI:

"Later, after team members returned to the rural camp where they had already conducted military-style training exercises, a man identified as 'Big Dan' in government documents asked the assembled group, 'Everybody down with what's going on?' Another man responded, 'If you are not down with the thought of kidnapping, don't sit here.'"

"Of the dozen men on that nighttime surveillance mission, four of them including 'Big Dan' were either government informants or undercover F.B.I. agents, according to court documents."