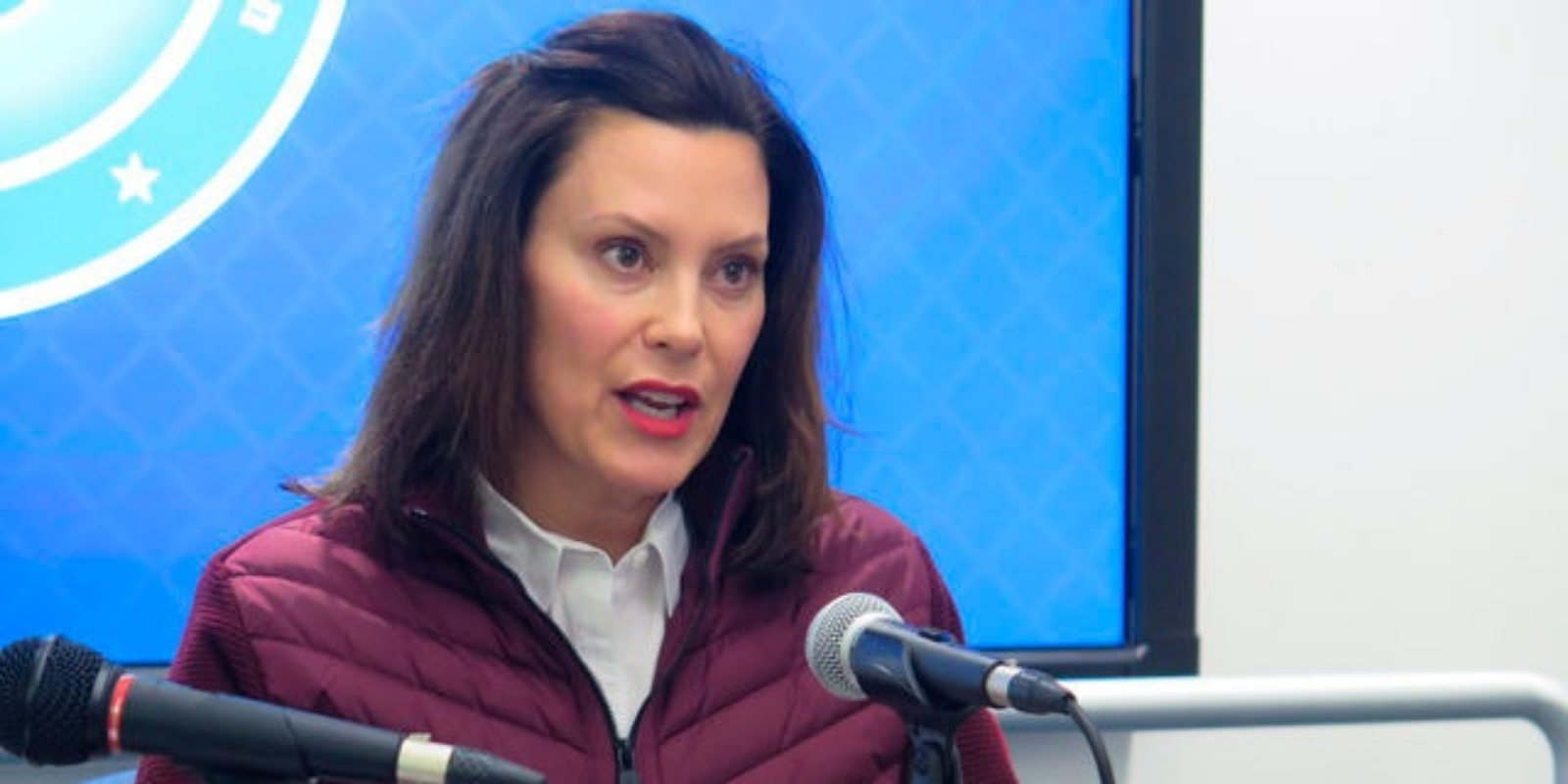 Michael Hills, an attorney for Brandon Caserta, one of six charged in a plot to kidnap Michigan's Democrat Gov. Gretchen Whitmer has claimed that the FBI told an informant to lie and entrap group members.

Hills wrote, "These text messages indicate the FBI was pushing their paid agent to actively recruit people into an overt act in furtherance of a conspiracy," according to Just The News.

The transcript submitted by Hills reads: "Counsel has found further text messages between [FBI special agent] Impola and Dan indicating Dan should destroy his text messages and instruct[ing] Dan to lie and accuse an innocent 3rd party of being a federal agent spy to the founder of Wolverine Watchmen."

Then the response from "Dan": "Copy. Best thing to do is deny and accuse somebody else like Trent."

"The FBI is instructing a paid FBI informant to lie and paint an innocent citizen as an undercover federal agent to a man they claim is the head of a domestic terrorist organization, who they claim is paranoid about being infiltrated by the feds, who they claim has bragged about tossing a Molotov cocktail into a police officer’s house," Hills continued.

"This behavior, evidenced by the telephonic communication between FBI handler Impola and Dan, casts a dark shadow over the credibility of this investigation and demonstrates the need for immediate disclosure as demanded."

Hills has also asked for a complete record of all communications between "Dan" and everybody in the FBI.

Famous podcaster Dinesh D'Souza has mentioned on one more occasion how, in his opinion, the FBI's heavy-handed and deceitful tactics often go way over the line of what should be permitted in the course of a criminal investigation.