Democrat Illinois Rep. Marie Newman admitted to a federal judge that she offered a six-figure job at her congressional office to a potential political rival, an apparent bribe that may be a federal crime. 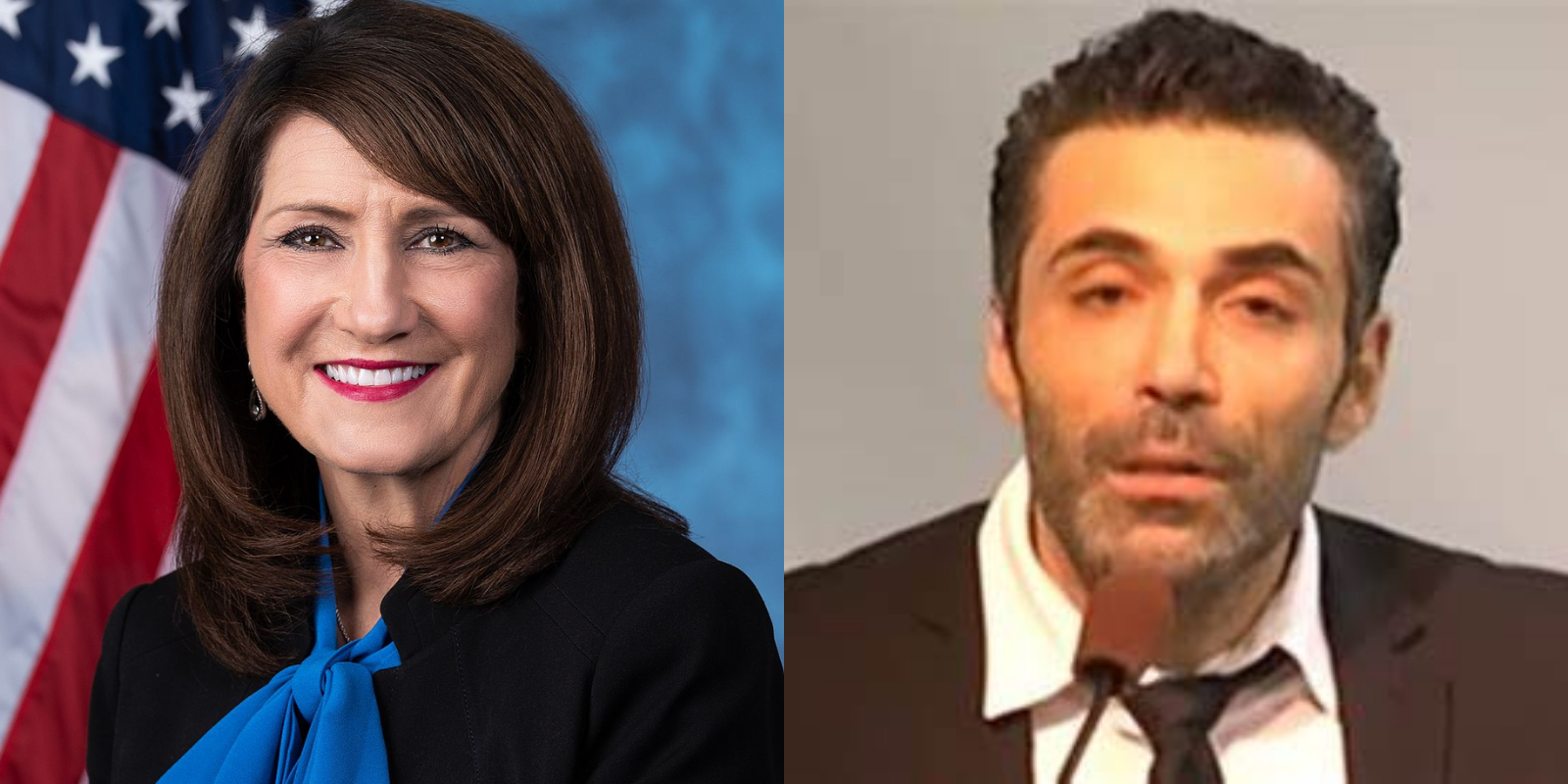 Democrat Illinois Rep. Marie Newman admitted to a federal judge that she offered a six-figure job at her congressional office to a potential political rival, an apparent bribe that may be a federal crime.

The broken contract in question was offered to Iymen Chehade, a local Palestinian activist who was considering running against Newman in the primaries last year.

According to legal filings obtained by the Washington Free Beacon, "The contract between Newman and Chehade promised the activist a senior role in Newman's congressional office should she be elected. The role did not require Chehade to maintain specific hours at the office, despite paying a $140,000 salary. The contract also gave Chehade complete discretion about the selection and employment termination of staff members under his supervision."

It appears that the job never materialized, however, and Chehade wound up suing Newman. The legal action was settled out of court in June 2021, with the terms not made available to the public. Kendra Arnold, the executive director of the Foundation for Accountability and Civic Trust, stated: "Civil liability and government ethics and criminal liability are two completely separate things. The civil court case is between her and the other individual."

"Whether they resolve their personal differences has nothing to do with the ethics case and her issues with the federal government. The facts in the civil case show the ethics concerns are significant," Arnold said.

The Newman campaign acknowledged the settlement in a statement to the Free Beacon: "Congresswoman Newman and Chehade have resolved their dispute and the lawsuits have been dismissed by agreement," the campaign said. The spokesman did not respond to additional questions about the ethics complaint.

Newman could still face further ethics ramifications after the civil court settlement. The Foundation for Accountability and Civic Trust filed a formal ethics complaint against the Democrat congresswoman in May 2021.