The monument is located in La Salle Square and is a monument to all Providence military members who gave their lives in service to their country. 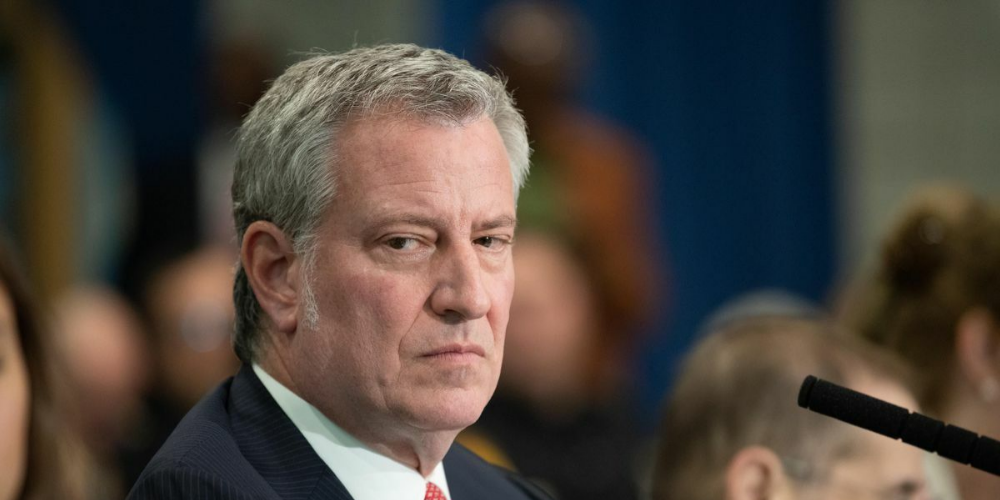 Police in Providence, Rhode Island, are investigating after the Providence War Memorial was vandalized on Memorial Day.

According to Providence Police Commander Thomas Verdi, the vandalism was reported around 8:15 AM Monday. The monument is located in La Salle Square and is a monument to all Providence military members who gave their lives in service to their country.

Stones that are part of the monument were spray painted black. Verdi did not specify any persons of interest, but confirmed the investigation is ongoing. Providence has been the site of many protests by Black Lives Matter and Antifa. Last year activists vandalized a statue of Columbus City officials responded by removing the statue.