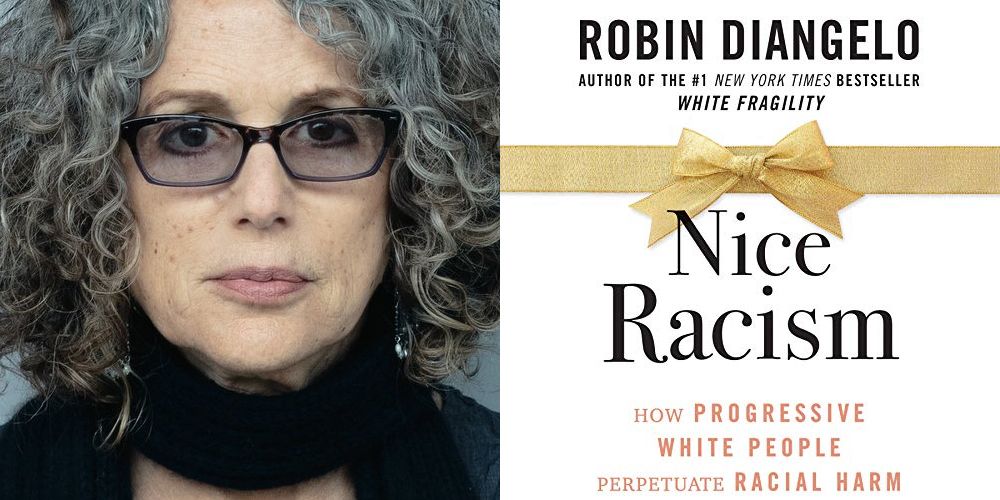 Both DiAngelo's "White Fragility" and Ibram X. Kendi's "How to Be an Antiracist" sold tens of thousands of copies each, last summer, in the aftermath of George Floyd's death in Minneapolis.

This revelation comes from Eric Nelson. Someone in the know as an executive editor at Broadside Books.

In her follow-up to “White Fragility,” DiAngelo continues her crusade in accusing white people of systemic racism. She claims herself to be like to Martin Luther King Jr. Elsewhere she writes the white progressives who showed up to DiAngelo’s own workshops are often thinking about how racist their fellow whites are, and Robin herself calls this same audience racist.

It just continues like that. Robin talks about a high schooler who wrote an apology for hurting someone’s feelings — is still a racist at heart.

This story comes as Michael Knowles over at The Daily Wire released “Speechless: Controlling Words, Controlling Minds.” In terms of Amazon’s metrics Knowles has beaten DiAngelo as a competitor in the Civil Rights & Liberties category.

At the time of writing he hasn’t received The New York Times bestseller acknowledgement. However, DiAngelo has (albeit at number 13). This again raises questions about the methodology about how Times determines what qualifies for the listing and rankings.

According to Eric Nelson, a partial explanation is that “it was an unusually slow week for new hardcover nonfiction. The top books only sold 2-3 times that." But the publishing executive does believe Knowles was left off of  The Times best seller list for ideological reasons.