WATCH: Joe Rogan RIPS into Kamala for comparing Jan 6 to 9/11 and Pearl Harbor 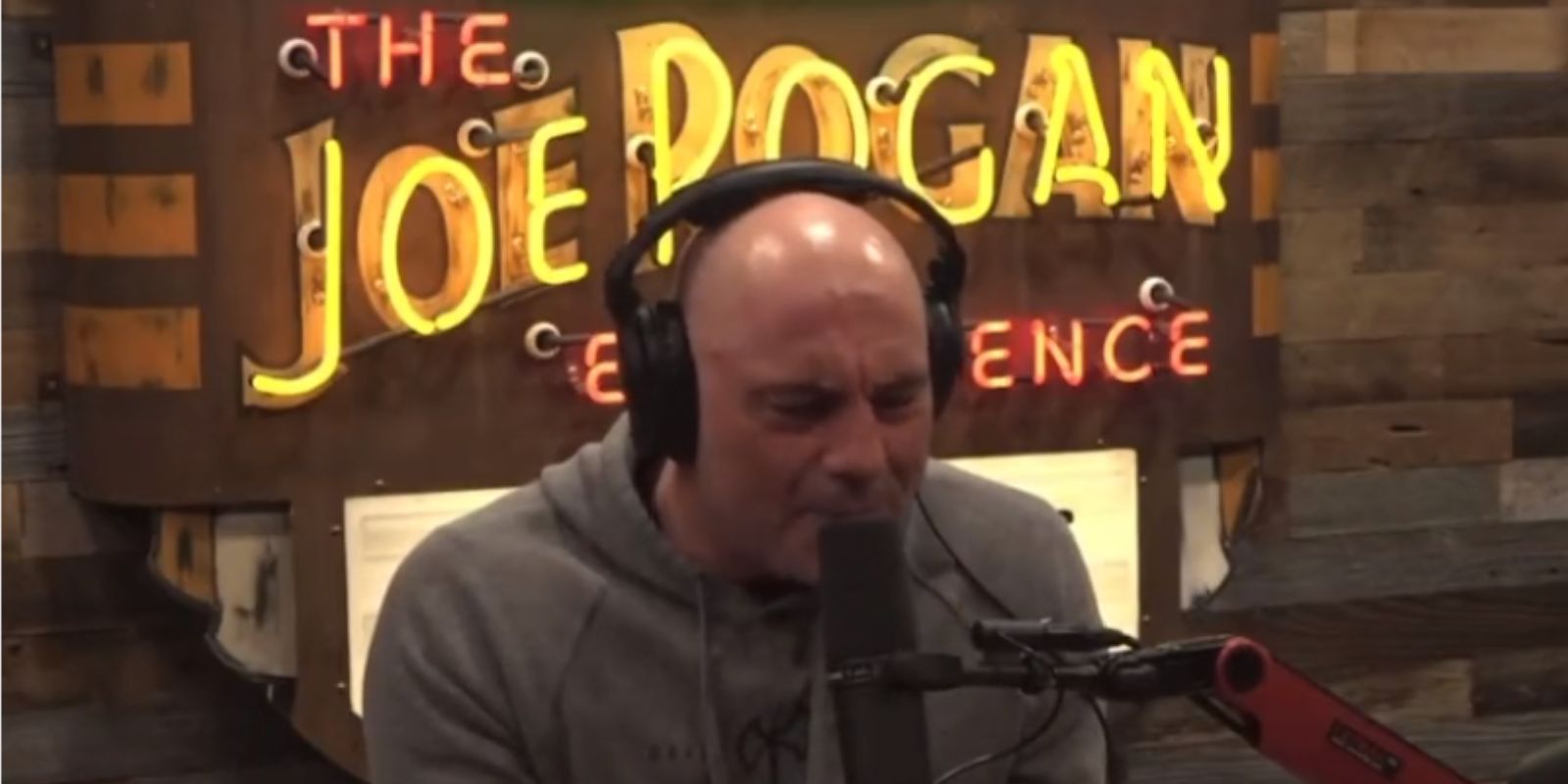 Podcast legend Joe Rogan slammed Vice President Kamala Harris for her speech commemorating the one year anniversary of the Capitol riot, in which she claimed that the date January 6 would go down in American history along side Pearl Harbor Day and September 11, two days that collectively saw thousands of lives lost. One woman died on Jan. 6, a Trump supporter named Ashli Babbitt who was shot to death by Capitol Police.

"Look, Jan 6 was embarrassing, it was pathetic," Rogan said, "it was confusing to me. 'Cause there are parts of it that confused me—the parts where you have these clear agent provocateurs in the audience calling for people to go into the Capitol."

"Epps," commented Curry, referring to Ray Epps, a person suspected by many as being one of the provocateurs of the riot. He has been identified in footage from that day urging people to go into the Capitol. There are concerns that he has not yet been questioned by the FBI, despite nearly 700 people having been arrested and held for crimes stemming from that day.

"There's video of cops opening up barriers," continued Rogan. "What is that? Why did they do that? Has there ever been an explanation of that?"

"We really haven't seen, like, 10,000 hours of footage, which is held under lock and key, so we can't really know exactly," said Curry.

Rogan then went on to quote Harris's Thursday speech, where she said:

"Certain dates echo throughout history, including dates that instantly remind all who have lived through them where they were, and what they were doing when our democracy came under assault."