Rolling Stone and SNL are now shills for Democrats, not the counter culture outlets they were founded to be 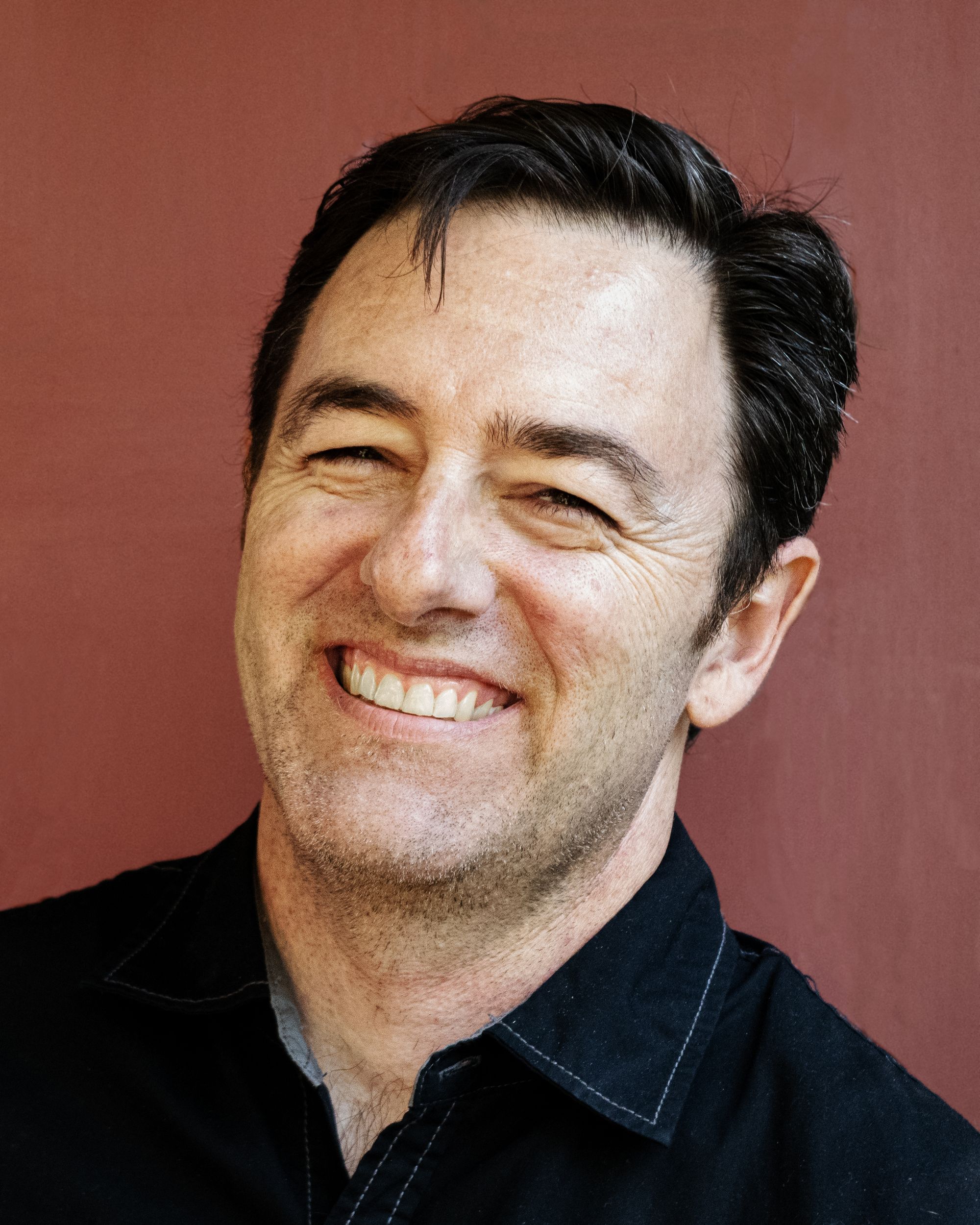 Stephen King's "Firestarter" ends on a note that probably made hippies howl with delight.

The 1980 novel finds our young heroine, Charlie, eager to leak news of a criminal operation to a credible news outlet. Said group had unsavory ties to the US government, making her decision even harder. Can she trust her local news station? What about the Washington Post?

Where does she finally turn? Rolling Stone.

The counter-culture magazine, born in 1967 during the Flower Power era of societal unrest, seemed the perfect place for Charlie's story to take root. And who would blame King for that choice, his novelistic way of sticking it to The Man.

Each spoke to the youthful hunger for freedom on all fronts – sexual, political and social. Rolling Stone featured John Lennon on its debut cover, dressed like a soldier as the Vietnam War raged on. The magazine's founder, Jann Wenner, envisioned a "rock & roll magazine," and that's what he delivered after raising $7,500 to jump-start the project.

"SNL" sprung from a similar mindset. Broadcast tv delivered square, safe, programming in the mid-1970s, decades before the dawn of cable and streaming platforms. The rebellious "Smothers Brothers Comedy Hour" had long been vanquished from CBS for defying authority, and few shows dared to follow that anarchic style.

The early seasons tackled tough subjects, from racism to the latest presidential headlines, and audiences rarely knew what might happen next. And not just because most of each show was live from New York.

That's no longer the case.

Audiences know "SNL" players will treat Democrats gingerly, if at all. Free speech warriors like Gina Carano will be the butt of jokes, not defended in any fashion. President Joe Biden, he of the cratering polls and embarrassing rumors, will mostly get a pass, whether he's handing over an Arab nation to terrorists or nodding off during a global confab.

Secondary figures, like newly elected Gov. Glenn Youngkin of Virginia, will be blasted by Team "SNL," as will anyone who questions the government's pandemic protocols.

Over and over again.

"Our first guest is an American brave enough to stand up and say, 'Screw you, science! I know Joe Rogan!" the sketch announced via cast member Cecily Strong, cast as Fox News' Jeanine Pirro.

There's not much actual science in the sketch in question, just sneering at a healthy adult with a tiny chance of dying from COVID-19. It's as if Anthony Fauci served as the show's script doctor.

The show doubled down on that thinking later on by mocking Ice Cube, the rapper-turned-actor who turned down $9 million project rather than adhere to vaccine mandates.

You don't have to sneak into "SNL's" writers' room to glean the message on display. Do as the government tells you, or we'll mock you into oblivion. Rolling Stone offers a similar sentiment when it comes to COVID-19 and free speech.

Rolling Stone burned serious calories mocking Eric Clapton, who suffered serious side effects from his COVID-19 vaccinations, for challenging narratives on that medical breakthrough. The magazine also resurrected ancient racism charges against the rock icon to further punish him for speaking his mind.

Is this the rock magazine Wenner envisioned during those '60s confabs?

"Despite the rightful criticism many have shared in the wake of that special's release, Chappelle's career seems to be doing just fine if the arena-wide standing ovation he received upon arrival on Thursday is any indication," Rolling Stone writes.

Does someone need a Safe Space to recover?

Why would both Rolling Stone and "SNL" ignore their counter-culture DNA? Aren't they worried about tarnishing their once-golden legacies?

Sometimes selling out is easier, man. Even the craziest hippies learn that lesson.

Christian Toto is editor of HollywoodinToto.com, the Right Take on Entertainment