Foreign Minister Sergey Lavrov made similar statements on Tuesday at the United Nations Human Rights Council meeting. As he began to speak, many other member nations' representatives left the room. 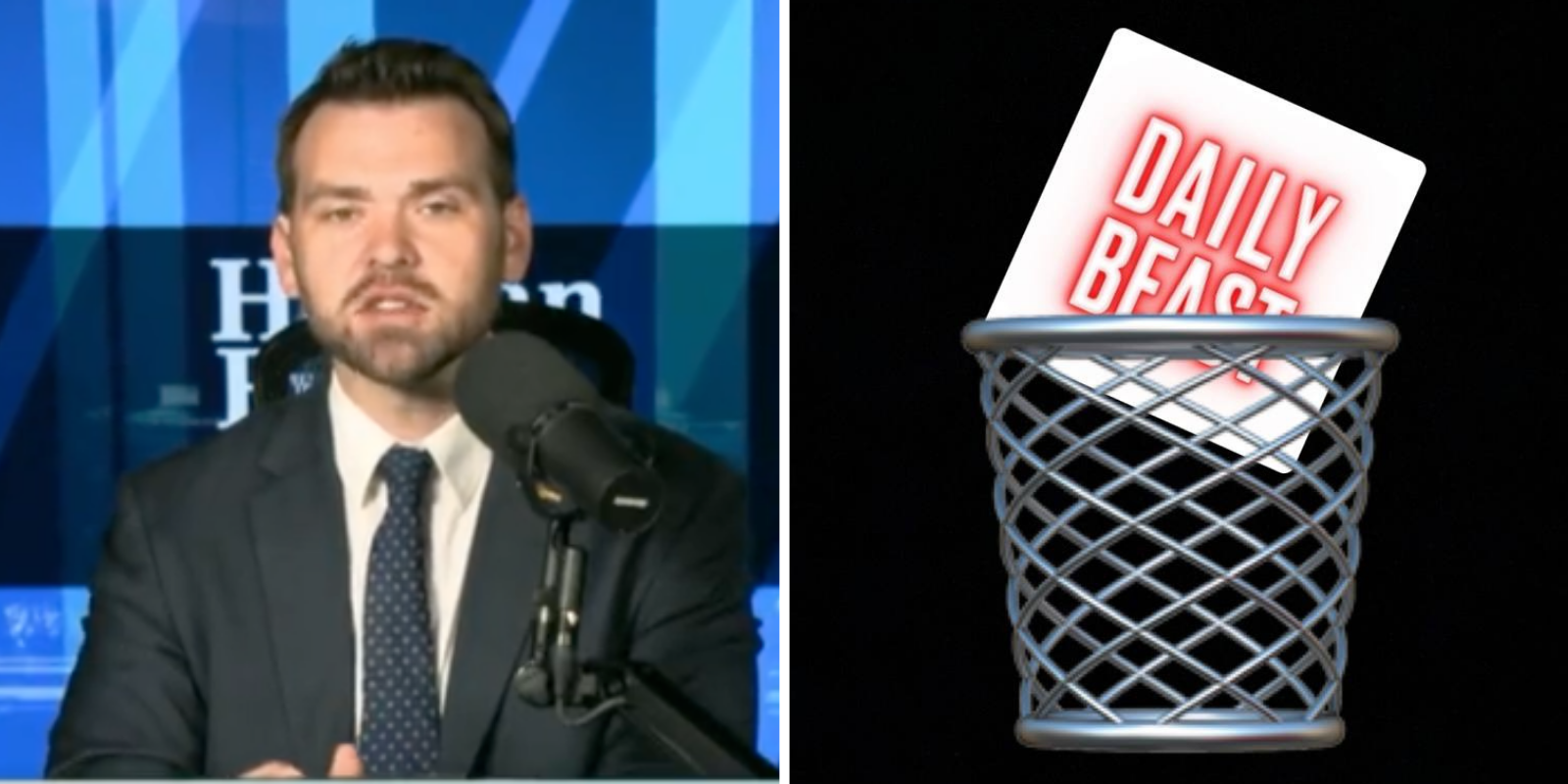 Russia on Tuesday announced plans to host what they are calling the First International Antifascist Congress in August. The intended goal is to "unite efforts of the international community in the fight against the ideology of Nazism, neo-Nazism in any form of its manifestation in the modern world."

The announcement was made by Russian Defense Minister Sergey Shoigu. Foreign Minister Sergey Lavrov made similar statements on Tuesday at the United Nations Human Rights Council meeting. As he began to speak, many other member nations' representatives left the room.

Lavrov said that "The goal of our actions is to save people by fulfilling our allied obligations, as well as to demilitarise and denazify Ukraine." The "denazification" of Ukraine was one of Russia's stated goals for their invasion into the country.

It was reported that Shoigu announced the conference during a Tuesday conference call. "We will hold the first International Anti-Fascist Congress in August as part of the Army-2022 military-technical forum," he said.

This First International Antifascist Congress will occur during the "Eighth International Military-Technical Forum 'Army - 2022,'" and "will be held from August 15 to 21. Delegations and industrial enterprises from 129 countries were invited to the forum."

It was previously reported by Andy Ngo that during Putin's speech on the military invasion of Ukraine, the Russian president had made use of antifascist talking points, using "antifascism" as a reason for the attack.

In his speech, Putin said that Russia's invasion was not to occupy the neighboring nation, but to "demilitarize" it. On Thursday, a televised speech showed Putin announcing a "special military operation," and saying that Ukraine was committing genocide against people in the easternmost states of the country.

The lengthy speech, translated in The Print, read that: "Your fathers, grandfathers and great-grandfathers did not fight the Nazi occupiers and did not defend our common Motherland to allow today’s neo-Nazis to seize power in Ukraine. You swore the oath of allegiance to the Ukrainian people and not to the junta, the people’s adversary which is plundering Ukraine and humiliating the Ukrainian people."

"The purpose of this operation is to protect people who, for eight years now, have been facing humiliation and genocide perpetrated by the Kyiv regime," Putin said. "To this end, we will seek to demilitarize and denazify Ukraine, as well as bring to trial those who perpetrated numerous bloody crimes against civilians, including against citizens of the Russian Federation."

Ukrainian President Zelensky said that "They tell you that we're Nazis. But how can a people that lost eight million lives to defeat the Nazis support Nazism? How can I be a Nazi? Say it to my grandfather, who fought in World War II as a Soviet infantryman and died a colonel in an independent Ukraine."