Fondacaro called it “another example of the broadcast networks covering up the degree of corruption in the Russia investigation.” 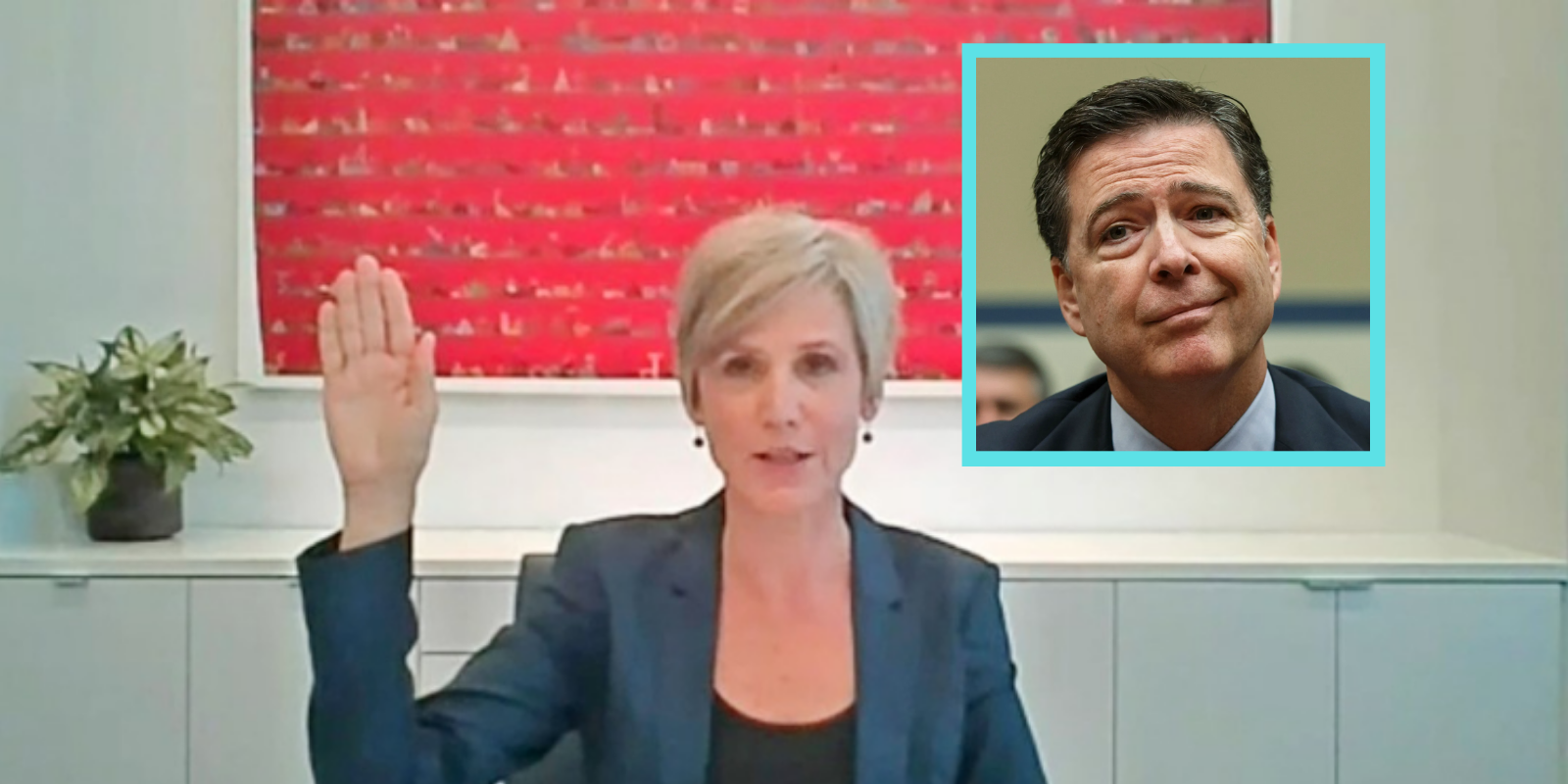 On Wednesday, Sally Yates, the former Deputy Attorney General of the United States, told the Senate Judiciary committee that former FBI-Director James Comey went rogue in his probing of national security advisor Michael Flynn, FOX reports. At the hearing, Yates said she was angry when she learned that Comey did not seek her authorization when interviewing Flynn.

Veteran Republican Senator, Lindsay Graham posed questions about the interview and the circumstances surrounding the actions of Comey. "I was upset that Director Comey didn't coordinate that with us and acted unilaterally," Yates said.

Graham followed with “Did Comey go rogue?” Yates then told the committee “you could use that term, yes.”

Due to negligence by the mainstream media, many viewers missed this exchange. Nichola Fondacaro of the Media Research Center, who monitors broadcast news coverage, told FOX that most major networks skipped or neglected running this story. Fondacaro called it “another example of the broadcast networks covering up the degree of corruption in the Russia investigation.”

Fondacaro added that “all three networks boasted how former Vice President Joe Biden decided to give his convention speech from the safety of his basement in Delaware.”