The people behind the initiative swear it's not a “transaction." Rather, it's intended to show would-be offenders what it's like to help out their community. 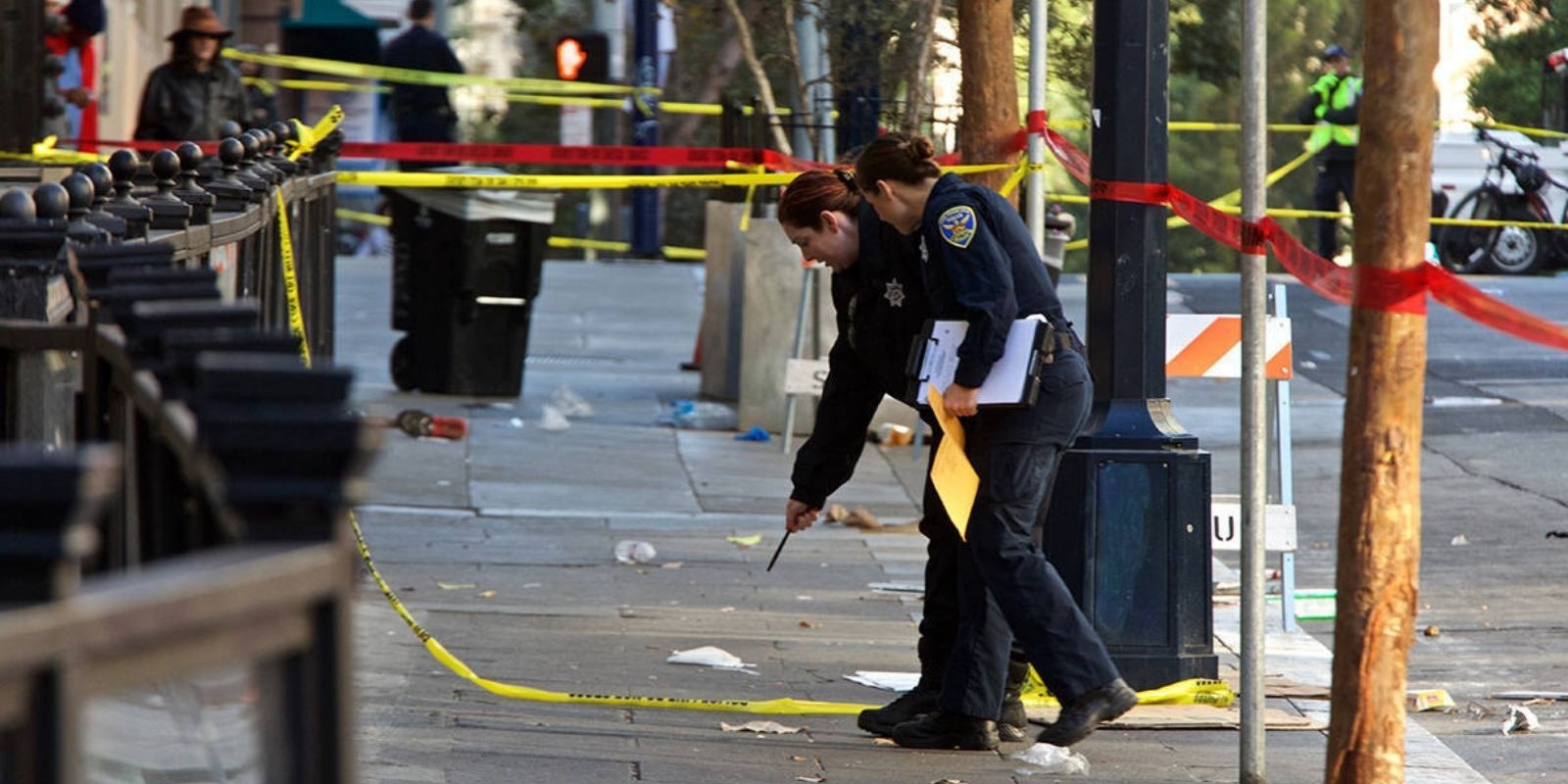 The city of San Francisco will pay 10 lucky individuals who are "at high risk of shooting someone" $300 not to pull the trigger or be involved in shootings.

The terminology used by Newsweek describes the project in that fashion. The Dream Keeper Fellowship is launching the initiative in October and will pay 10 people a monthly $300 salary to not get caught up in shooting incidents.

"It's not necessarily as cut and dry as folks may think. It's not as transactional as, 'Here's a few dollars so that you don't do something bad,' but it really is about how you help us improve public safety in the neighborhood," Sheryl Davis, executive director of the Human Rights Commission, told the outlet Tuesday.

Those involved in the program can earn a bonus of $200 if they engage in "working, going to school and even being a mediator in situations that could lead to violence." Davis hopes this cash incentive will encourage the recipients about the intrinsic rewards of being productive members of society.

As purported proof of practice, the American Journal for Public Health said the "Operation Peacemaker Fellowship" program reduced gun violence in Richmond, California; it was implemented in June 2010.

The study published in 2019 was described to have a similar program as to what will be trialed in San Francisco next month: "The core components of Operation Peacemaker are individually tailored mentorship, 24-hour case management, cognitive behavioral therapy, internship opportunities, social service navigation, substance abuse treatment, excursions, and stipends up to $1000 per month for successful completion of specific goals set by the fellowship and ONS staff, including nonparticipation in firearm violence (a conditional cash transfer)."

San Francisco has the ability to directly pay people not to get involved in gun violence because of the mayor's decision to defund millions from the police and funnel it into the black community. The overall goal of this effort is $120 million, as announced by Mayor London Breed back at the end of February of this year.

This is what city officials elected to do as a solution to heightened crime rates and increased gun violence. The mid-year crime stats for San Francisco show 119 gun violence victims so far, versus 58 at the same time last year. The crime statistics also show 26 homicides as of July 2021, compared to 22 for mid-year 2020.