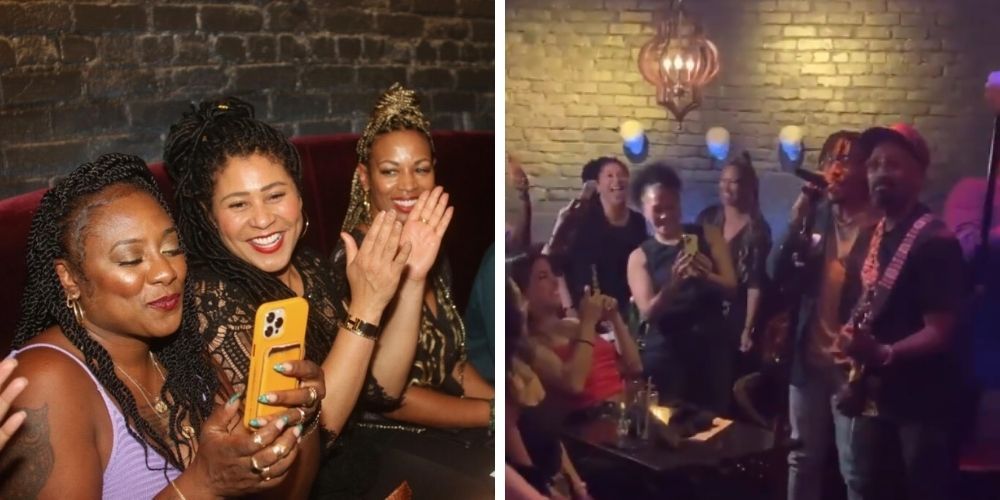 San Francisco Mayor London Breed has broken her own health order after being seen singing and partying in a nightclub without a mask.

San Francisco's mask mandate states: "According to the citywide mandate Breed announced in August, the health department requires that everyone wear a well-fitted mask in indoor public buildings even if they are fully vaccinated against COVID-19, except while actively eating or drinking."

Seemingly aware she broke her own citywide indoor mask mandate, Breed told The San Francisco Chronicle that she tests for COVID-19 often and said, "at the end of the day, everyone who comes in here has to show proof of vaccination. That gives me a lot of reassurance."

"I've been very careful, not just because I want to set an example but because I don't want to get COVID. I also want to make sure that I'm not someone transmitting COVID to other people," the Democrat mayor said. "This entire pandemic has been focused on keeping people safe."

Despite her attempted justification, residents in the city are speaking out against the mayor. "She's been very clear that everybody needs to do their part, we're not out of the woods. San Francisco's rules have been very restrictive, and I don't see her playing her part in that photo," said Danielle Rabkin, owner of Crossfit Golden Gate Gym, according to NBC Bay Area.

"She clearly feels like it's fine and safe to remove her mask then let that be the rule for everybody," the gym owner added. "You're not impervious to COVID any more than I am, so let the rules for you be the same as the rules for me."