More snow and even colder temperatures are coming. 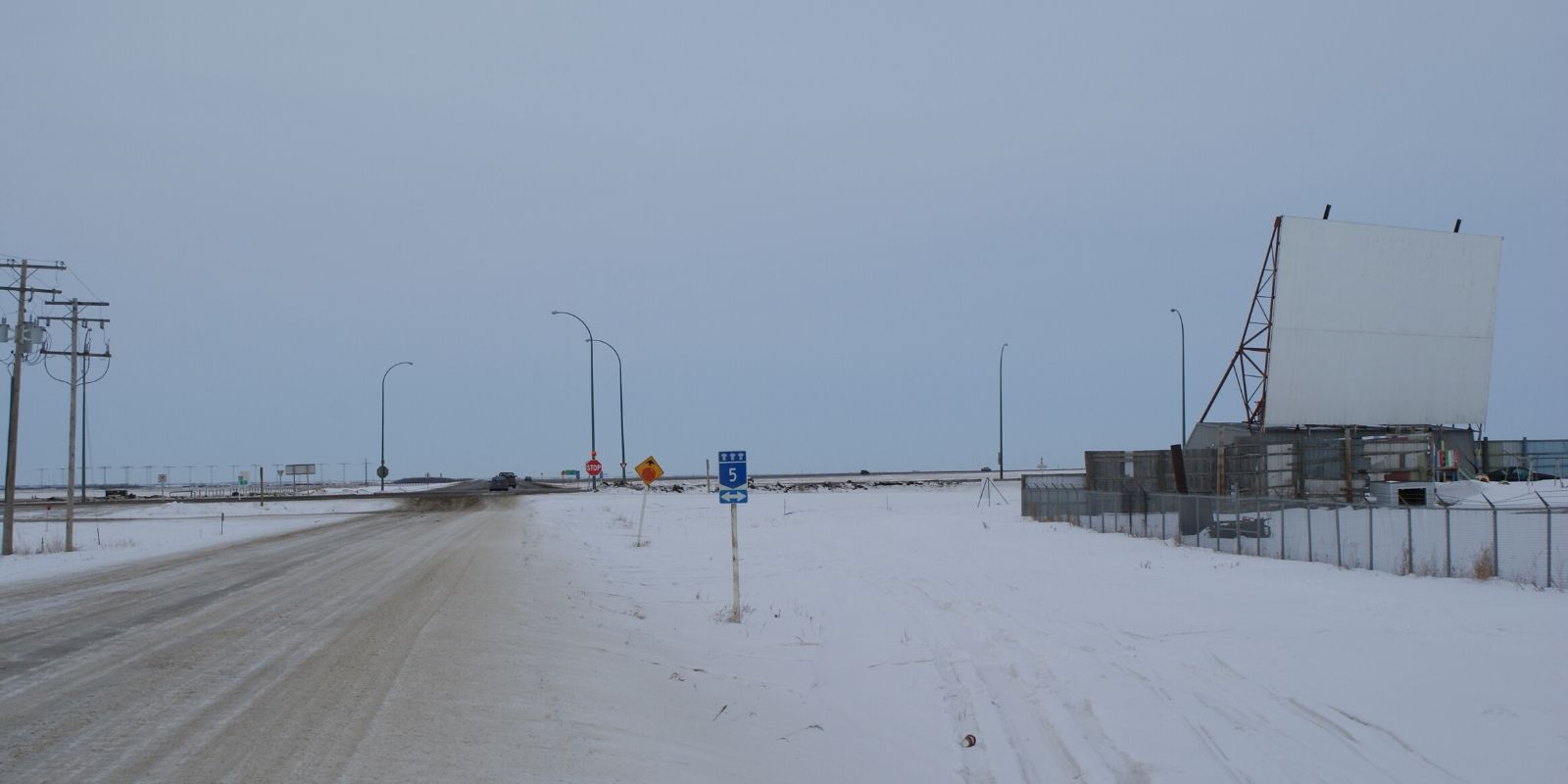 For those in Saskatchewan affected by heavy traffic as a result of snow, there’s some bad news. More snow is coming.

According to reports, the province will face -20 degree wind chills alongside two to four more centimetres of snow throughout the week.

Residents can expect wind sustained speeds of around 30 to 40 km/h.

While there will be some intense wind chills earlier in the week, it should stabilize by the weekend around zero degrees.

In response to the rather early snowfall, Environment Canada has said it is too early to say whether these conditions are here to stay until spring.