School board member: kids could be 'committing murder' by not wearing masks

"It's just not OK for kids to commit murder by coming to school without a mask," said Norman Public Schools board member Linda Sexton. 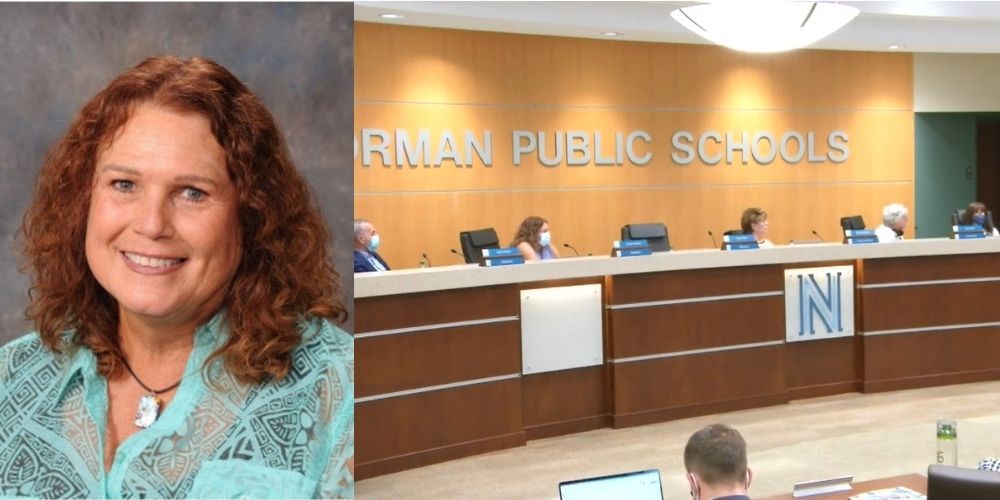 An Oklahoma school board member said Monday that she's concerned kids could be "committing murder" by not wearing masks in school, according to Fox News.

Sexton's comments were viewed as retaliation towards Republican Governor Kevin Stitt, who is refusing to mandate masks.

In May, the Governor passed a law prohibiting school districts from imposing mandates, unless he has declared a state of emergency.