The abuse was discovered when the victim, now 13, detailed the alleged abuse in an assignment where she was asked to write an essay about a time of great difficulty in her life. 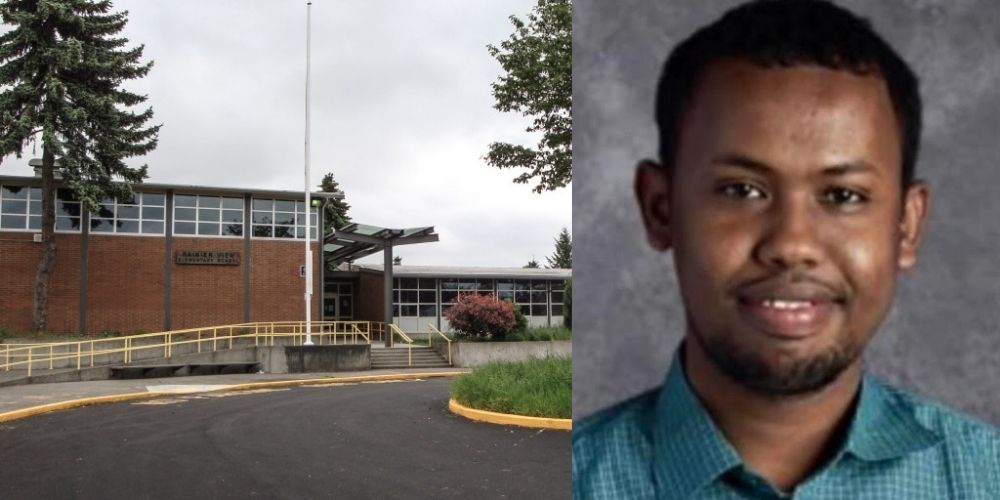 Abdi Hassan, 31-years-old, was teaching English as a Second Language when he allegedly molested the student who was six to seven years old at the time of the assault, according to court documents.

Hassan was placed on administrative leave in November 2021 after the victim, who is now 13-years-old, detailed the alleged abuse in an assignment where she was asked to write an essay about a time of great difficulty in her life.

According to court documents, the student detailed the horrific life-altering experience for the first time and described how Hassan sexually abused her on multiple occasions.

Prosecutors requested that bail be set at $50,000 "given the egregious abuse of one of the most trusted potions and the nature of the abuse in this matter," according to court documents.

Hassan was charged with 2 counts of child molestation and pleaded not guilty to both counts in court.