A press release from the Seattle Education Association surfaced that stated that the group had voted to endorse a resolution to boycott, divest, and sanction Israel. 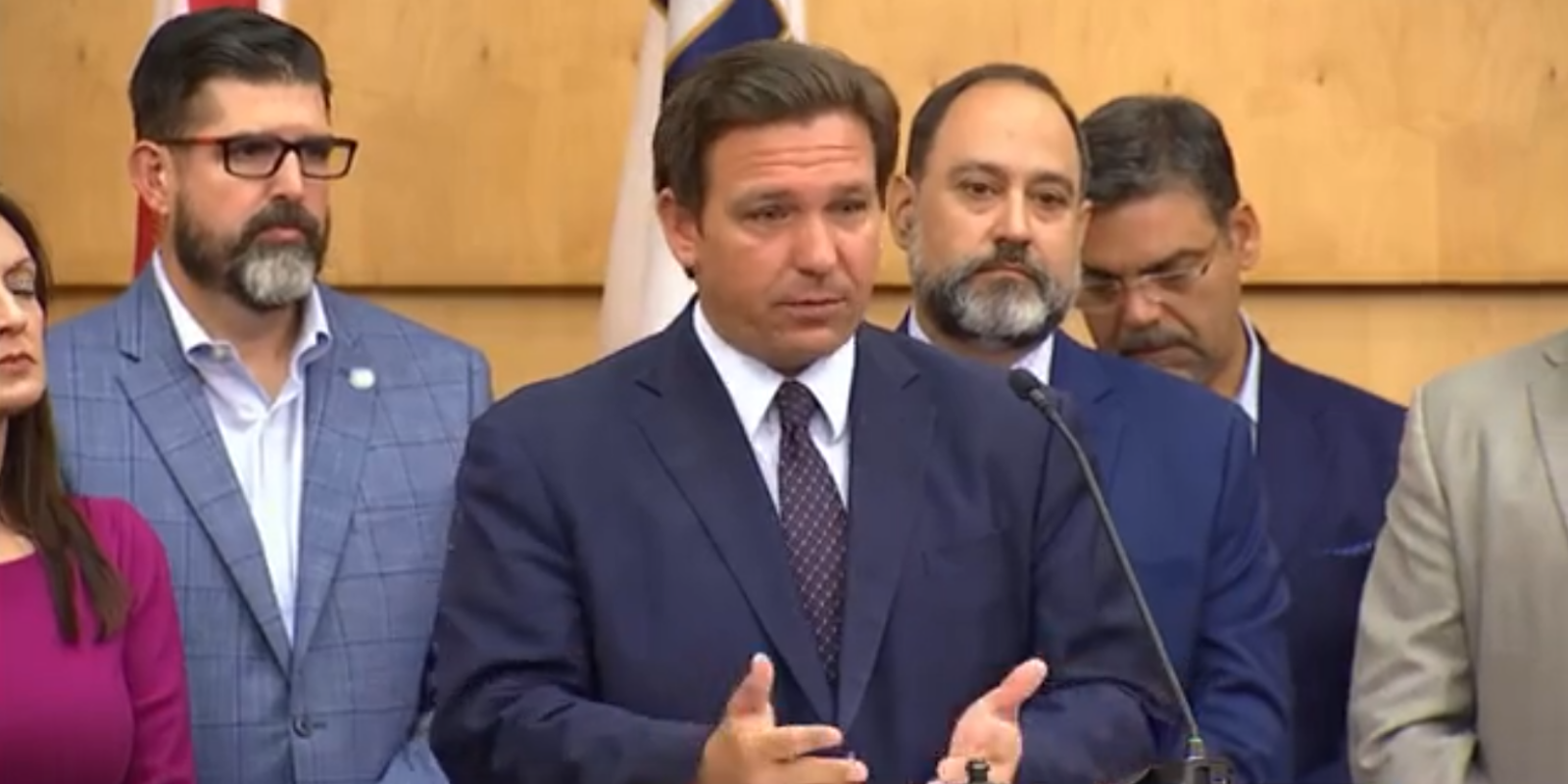 A press release from the Seattle Education Association surfaced that stated that the group had voted to endorse a resolution to boycott, divest, and sanction Israel. But it has many scratching their heads wondering exactly who made this vote, and other wondering if the release outs the union for having rigged their voting process.

The release was tweeted out by Guy Oron, who is an anti-Israel activist and journalist. His Twitter bio lists him as a "writer and freelance journalist" who engages in "activism and community organizing."

On June 15, Oron, posted a press release, claiming that the union had just voted by an overwhelming 90 percent to support the boycott, divest, sanction movement against the Jewish state. The resolution also demands an end to the Seattle police department's collaboration with Israeli police on counter terrorism and disaster training.

Over 10 days after Oron posted the release, still nothing has yet been posted to the Seattle Education Association website or social media pages about the vote against the Jewish state.

The radical activist teachers' union, which kept Seattle students out of the classroom for the majority of the 2020-2021 school year, is never shy about posting press releases about the latest social justice cause, even those advocated for by local Marxist politicians. Announcements are usually made immediately after a vote or development, no matter how relevant or insignificant. So why haven't they posted this one?

The SEA has been inundated with calls and emails from Israel activist groups and various media outlets, including The Post Millennial, as to the status of the release and the resolution, but has not yet responded to any of the requests for comment, causing many to speculate if the vote even happened. Others questioned if perhaps this was a press release written, including vote tallies, in advance of a vote even occurring, causing some union members to question the legitimacy and results of past votes.

Several outlets ran with the story about the vote based solely on the tweet of the outwardly antisemitic activist. The Simon Wiesenthal Center posted in response to the news, "US teacher union #BDS-ers: Be sure to offload all Israeli technology from iPhones + computers + to tell your health coverage providers to be sure your meds and diagnostics are Jew-state-free. Continue enjoying consumer goods made by #Uyghurs forced labor."

The union members who spoke to The Post Millennial anonymously, fearing retribution from the union, speculated that the BDS resolution was introduced at the end of the meeting with no warning as new business, as is common for controversial issues that the union does not want discussion on and prefers to ram through.

However, on other controversial topics the SEA is overly eager to post on social media and their website as quickly as possible, causing many to ask why the union won’t own their decision. Especially when, according to the press release, "90 percent" of those voting supported it.

"Rather than supporting all students whose families may be impacted by the conflict, Israelis, Palestinians, Jews and Arabs, this vote will contribute to Jewish students feeling unsafe and unwelcomed in San Francisco public schools," he said. "We are committed to fighting for fair and inclusive policies to support Jews and other marginalized communities in public education."

A Los Angeles teachers' union followed suit, as did the City University of New York. SEA is the latest addition to the list of unions that have offered up a resolution like this. What began in San Francisco is part of an organized effort spreading across the United States.

The resolutions were slammed through as a response to the recent flare up of tensions in the middle East when Hamas terrorists launched over 4,500 rockets at civilian populations in Israel including not just Jews but also Christians and Arabs. Israel responded with targeted strikes against terrorist targets in Gaza.

Studies have shown that the BDS movement has little to no effect on Israel but rather, adversely affects retailers in other countries that are attempting to sell the products, as well as Palestinians who work for Israeli companies.

Most recently, an Israeli cargo ship was forced to leave Oakland Harbor in California without unloading after longshoremen refused to cross an anti-Israel picket line of activists.The ship diverted to British Columbia and offloaded its cargo there.

Oakland Port spokesman Robert Bernardo said in a statement that 84,000 jobs are provided by the harbor and affiliated trucking companies and blocking commerce at the port will jeopardize local jobs. "Many Port truck drivers only get paid if they pick up and drop off containers. If they get blocked from going in and out, they won’t get paid. This will impact their livelihood and their families." Canadian port workers were paid to offload the ship instead of US workers when it was diverted.

The resolution was passed while activists attempted to keep another Israeli cargo ship from unloading in Seattle, even resorting to attacking port workers. The ship carrying spare parts, electronics, PPE equipment and medical supplies was eventually able to offload in Seattle.

Oron frequently tweeted his support of the activists who were blocking medical supplies from reaching Seattle during a pandemic, and wrote a factually inaccurate article for the South Seattle Emerald about the protests and the situation in the Middle East.

Though he claims his family is Israeli, the radical Marxist activist recently tweeted his support for an antisemitic incident involving the exclusion of a Israeli owned food truck from a food festival in Philadelphia.

Many wonder why this activist was used as a source for media outlets, and why the SEA has remained silent on the resolution. SEA members question if the union was not prepared for the potential backlash to joining an antisemitic union. They also told The Post Millennial that this incident has caused them to question the legitimacy of other votes performed by the union in secret.