Three separate US Senators have reported recently that officials were trying to prevent them from getting pictures and video out which show clearly how dire the situation is at the US/Mexico land border. 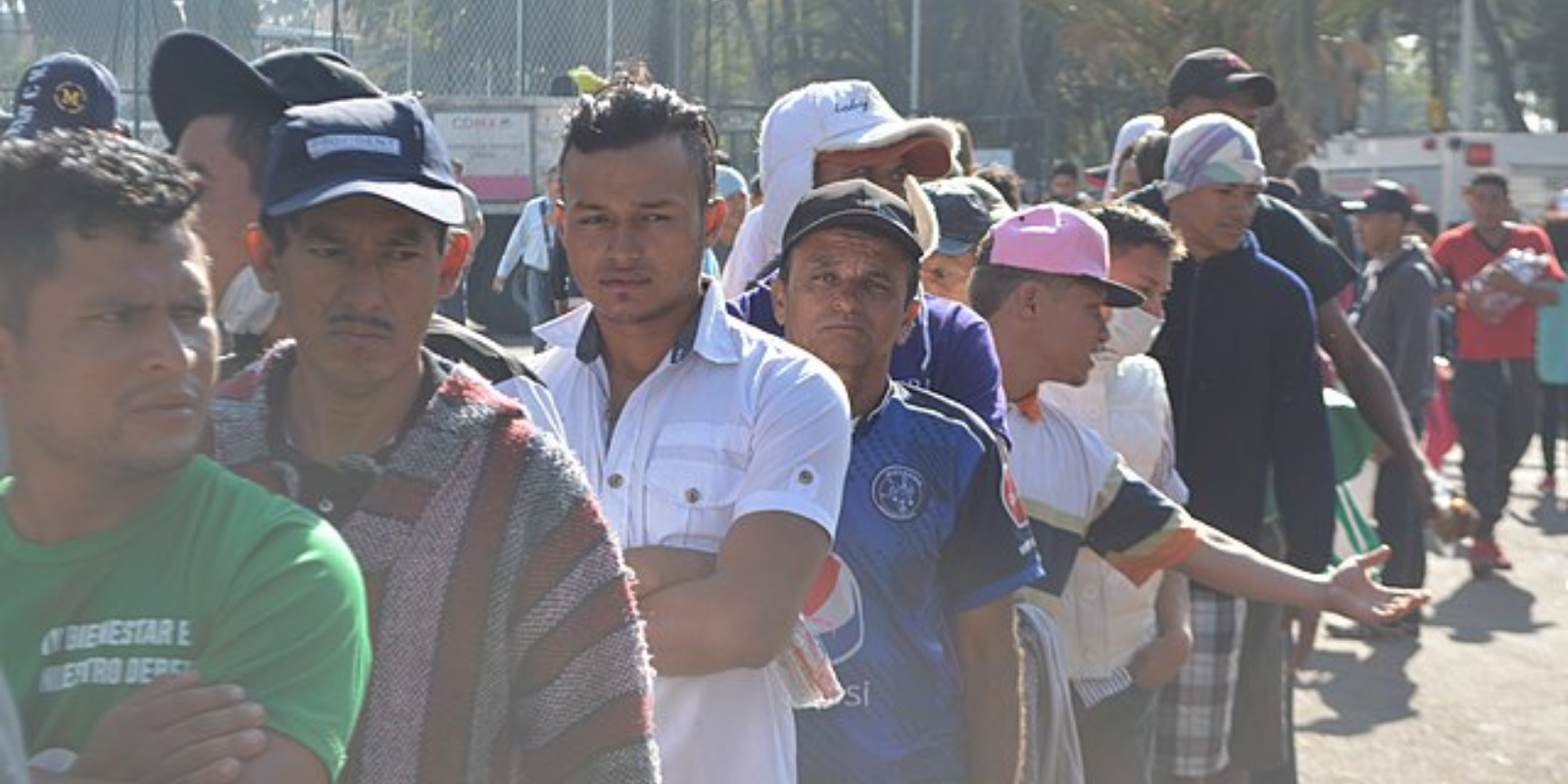 Three separate US Senators have reported recently that officials were trying to prevent them from getting pictures and video out which show clearly how dire the situation is at the US/Mexico land border.

Sen. Mike Braun (R-IN) was approached by a Biden aide after a tour of an extremely overcrowded border facility, who asked him if he could delete the photos he had just taken of some really deplorable conditions.

"There was one of Biden’s representatives. I felt sorry for the lady because she actually talked to me about deleting a picture, but by the time she got to me, all those other pictures were taken, and that shows you the hypocrisy. None of us would have gone down there if we were going to be muzzled."

Sen. Braun then added that the Border Patrol agents told them that "they were telling us that because they had to."

Sen. James Lankford  (R-OK) said on Friday that his experience was nearly identical to that of Sen. Braun.

"I know why President Biden doesn’t want the media to be here – because we do have an open border. If you were an unaccompanied minor, you were sent over to the Donna facility, which we went over and visited."

"That facility is designed for 80 people in a pod, and they had 709 people… literally wall to wall in every one of the little plexiglass cells that they have, and people flooding out into the hallway."

Here are two of the photos posted by Sen. Lankford on his Twitter account, contrasting the situation in 2019 with the situation today:

"For a side-by-side comparison, the first photo is from my trip to the border in 2019--the second is from today. Plenty of space to walk around and safely spread out. Tell me this isn’t a crisis," reads the caption on the photo.

Finally, Sen. Ted Cruz (R-TX) also had a very similar experience to that of the two senators mentioned above:

"How far is Joe Biden going to stop the American people from seeing inside the Donna CBP facility? Biden sent a political operative from DC to block our cameras and even threatened another senator to obstruct legitimate congressional oversight," the caption to Cruz's video reads.

The video itself shows Cruz's team taking footage of people sleeping shoulder-to-shoulder on the floor in extremely overcrowded facilities.

According to the video, a Biden official who had just two weeks on the job stepped forward to block the picture and stop Cruz's people from filming, while repeating things like "please give dignity to the people."

At no point was she able to explain the fact that they already had their dignity taken away from them by being forced to sleep on the ground in such numbers.