Melissa Ingle was one of the many content moderators to be fired when Elon Musk took over. 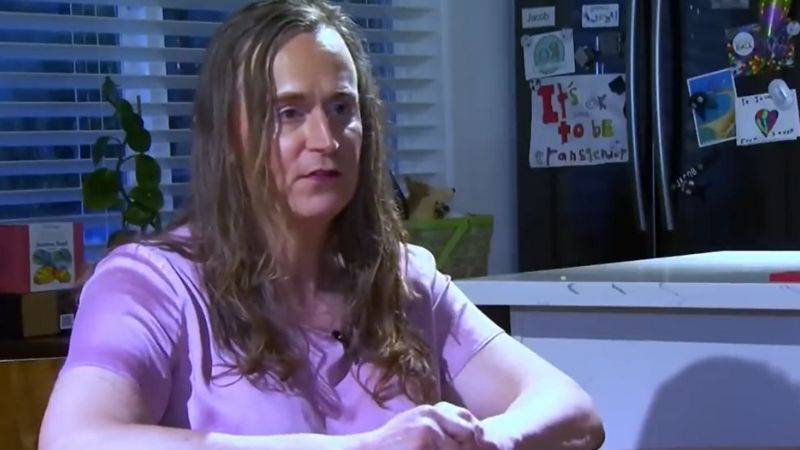 A former Twitter content moderator was featured in an NBC News segment Monday, and the individual's identity has shed some light on why many thousands of people, mostly women, have been suspended from Twitter in recent years for stating the most basic and obvious facts about human existence.

Melissa Ingle was one of the many contract content moderators to be fired when Elon Musk took over, and Ingle's trans-identified male identity has sent precisely zero shockwaves through the gender-critical feminist community on Twitter.


Canadian gender critical feminist Meghan Murphy—recently reinstated to Twitter after being permanently suspended in 2018 for using the pronoun "him" to describe trans-identified male Jessica Yaniv—tweeted to express her complete lack of surprise that such a person could have been behind her suspension.

"I’m shocked that this is who was behind the banning of women like myself. Truly shocked," she tweeted with not a little sarcasm.

In the interview with NBC Bay Area, Ingle, with some moral support from Biscuit the dog, recounted how distressing it was to discover being fired by first losing access to work accounts, followed by an email from Twitter to confirm the worst.

"Those losses of personnel are going to be felt. Just over time, these things build up and the site will become more abusive, more extreme, and less reliable."

Many Twitter users have hope that the days of getting suspended for statements such as "only females get cervical cancer" are now in the past, and that the gender debate can take place in the virtual town square on a more even playing field. 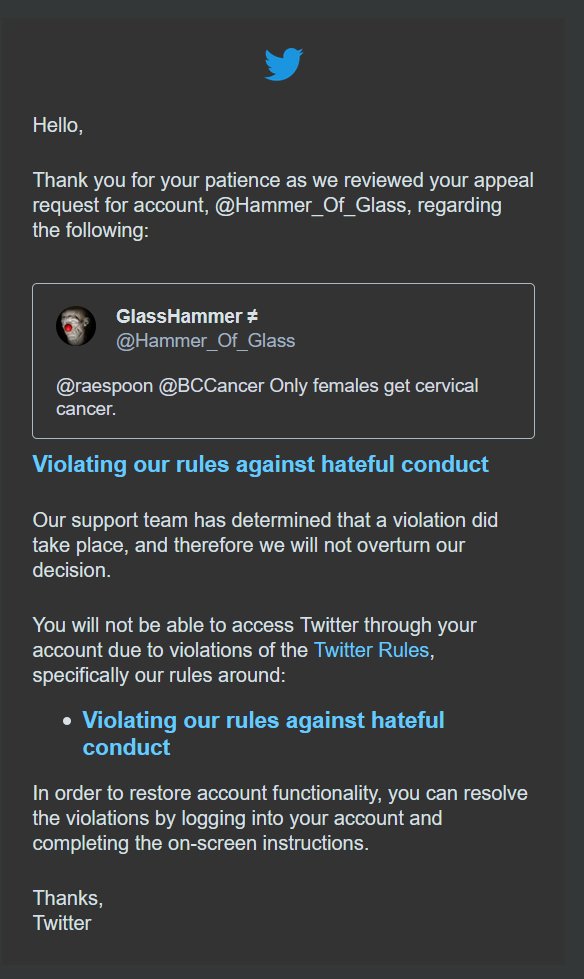 From inconvenient truths to calling a trans-identified male "dude", the thread is evidence that content moderation was far from impartial.