"He came into the meeting, there was a discussion between the victim and suspect - at which point the suspect then pulled out a gun, fatally shooting the victim." 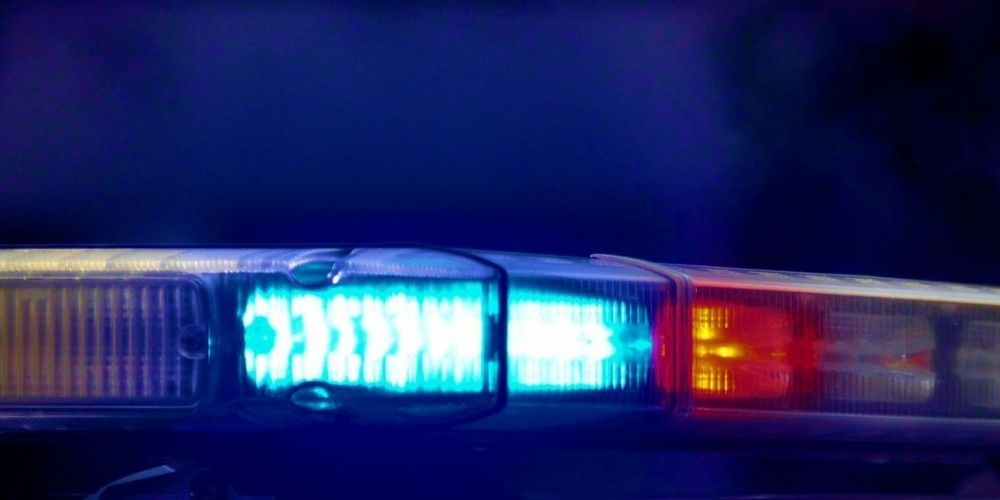 Police are searching for a suspect who walked inside a South Seattle church and opened fire in front of dozens of people Wednesday, killing 1 person.

Seattle Interim Police Chief Adrian Diaz said during a press conference, "He came into the meeting, there was a discussion between the victim and male suspect - at which point the suspect then pulled out a gun, fatally shooting the victim."

The shooting occurred at approximately 4 PM at the Emerald City Bible Fellowship, located on the 7700 block of Rainier Ave. South. The victim was pronounced dead after being transported to a local area hospital.

Police have identified a suspect, but do not have anyone in custody as of publishing. Diaz said that SPD Homicide Unit detectives are working to interview the 40 people who witnessed the murder. Leslie Milton Jr told Kiro 7, 'This is unbelievable, especially inside the church? I mean, come on. This is crazy!"

"They brought out the young man," Milton added. "Then the mother came out. She was not happy. She was punching her fists and said, 'Whoever killed my son, I’m going to find you,'" he said.

Diaz added, "This is one of the reasons why I’m out here. It’s really important for us - for me as the Chief - to be out here, making sure I support. I’ve done a lot of work at this church. They done community gatherings, really try and really build bridges in the community. It’s such a tragedy to have that happen today."