"The Administration’s extension of public health emergency authorities proves the need to delay lifting Title 42 to protect the health and safety of Arizona communities and migrants." 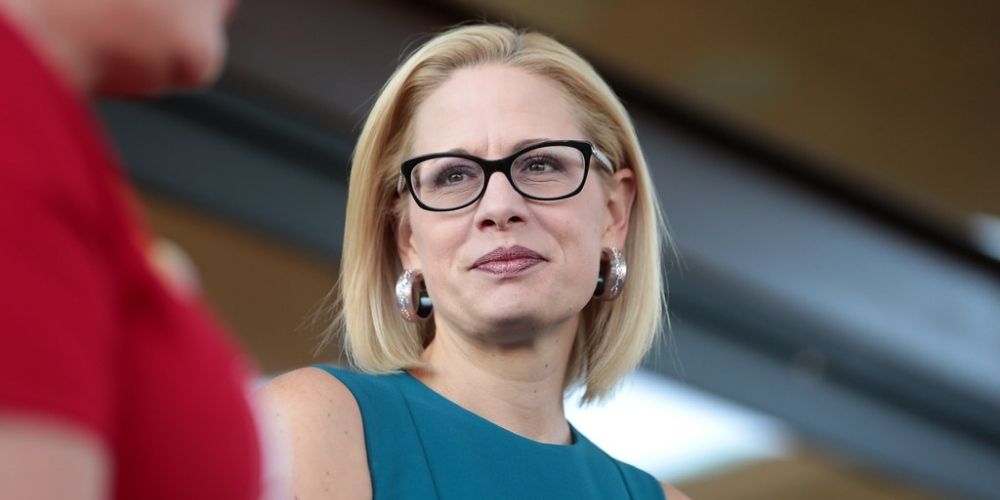 In a recent press release from Senator Kyrsten Sinema, the Arizona legislator said that the Biden administration’s extension of the COVID-19 public health emergency "proves the need" for the administration to delay lifting title 42.

At the beginning of the month, the Centers for Disease Control and Prevention announced that it would be terminating its Title 42 policy on May 23. This policy implemented swift expulsions for people crossing the border due to the ongoing pandemic.

"The Administration’s extension of public health emergency authorities proves the need to delay lifting Title 42 to protect the health and safety of Arizona communities and migrants. I’ll keep pushing for transparency and accountability from the Administration to help secure the border, keep Arizona communities safe, and ensure migrants are treated fairly and humanely," said Sinema, Chair of the Border Management Subcommittee.

Last week, Sinema, alongside a bipartisan group of lawmakers, introduced the Public Health and Border Security Act of 2022, which would ensure that the administration coordinates and communicates with border communities and implements a comprehensive plan before lifting Title 42.

The bill states that Title 42 should not be lifted until 60 days after the COVID-19 national emergency declaration ids ended.

"After the end of the national emergency, the Department of Homeland Security would have thirty days to submit to Congress a plan to address the impacts of the post-Title 42 migrant influx," the press release states.

On Wednesday, the Department of Health and Human Services announced that it would be extending the public health emergency for an additional 90 days.

The press release also noted that Sinema sent a letter to President Biden recently, expressing concerns that an abrupt end to the border policy without a plan in place could harm Arizona border communities as well as migrants, and place increased strain on the Department of Homeland Security.

"Sinema’s letter states that Title 42 authority should not be used indefinitely, but points out that migrants and Arizona communities could be harmed if an ending to Title 42 is not accompanied by proper planning, coordination, and resources," the press release states.