In order to safeguard personal liberty and democracy, the government must regulate the online public square and if necessary, shut down non-compliant social media sites altogether. 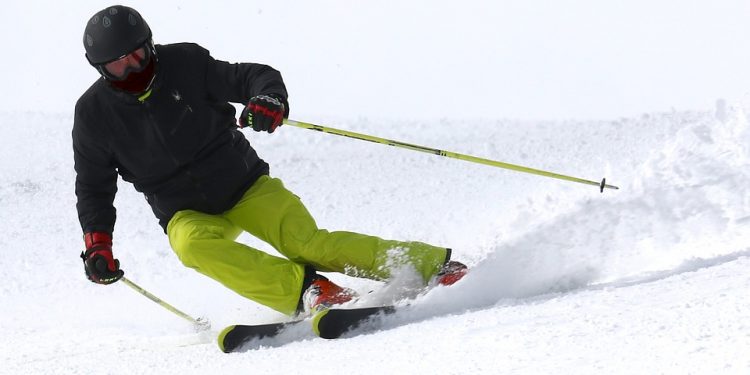 In order to safeguard personal liberty and democracy, the government must regulate the online public square and if necessary, shut down non-compliant social media sites altogether.

This was the message elected officials from a dozen countries heard from Blackberry’s co-founder and by a former Facebook insider during Parliament’s International Grand Committee on Big Data, Privacy and Democracy.

“If your goals are to protect democracy and personal liberty, you have to be bold. You have to force a radical transformation of the business model of internet platforms,” said Roger McNamee, an early investor in Facebook who mentored its CEO Mark Zuckerberg.

“At the end of the day, though, the most effective path to reform would be to shut down the platforms at least temporarily,” McNamee told told the committee Tuesday. “Any country can go first. The platforms have left you no choice. The time has come to call their bluff.”

The day previous, Democratic Institutions minister Karina Gould told the House of Commons that in the lead up to the next federal election, her government is “securing voluntary action” from internet companies that traffic in personal data. But to date just Facebook and Microsoft had committed to respect the Canada Declaration on Electoral Integrity Online, she said.

While the grand committee kicked off proceedings by issuing summons to Zuckerberg and Facebook COO Sheryl Sandberg for ignoring subpoenas to appear, more worrying was McNamee’s testimony and that of Jim Balsillie, retired co-CEO of Research In Motion (Blackberry) and chair of the Centre for International Governance Innovation.

Either witness spoke of how data collected from subscribers to social media platforms like Facebook is used to influence and modify, not only our consumer behaviour but to provoke emotional responses that only serve the platforms’ agenda.

“Democracy and markets work when people can make choices aligned with their interests,” said Balsillie. “The online advertisement-driven business model subverts choice and represents a foundational threat to markets, election integrity and democracy itself.”

Balsillie went on to describe the proliferation of fake news and online hate as “not a bug (but) a feature.”

During Shoshana Zuboff’s concurrent submission for the committee, the Harvard professor and researcher described this hyper-amalgam of artificial intelligence that exploits individual online preferences as “surveillance capitalism”.

Short of shutting down social media platforms, Balsillie told the committee that dropping tax-deductibility for foreign ad buys and making political parties subject to federal privacy legislation would “attenuate the problem” of data misuse and inroads for foreign interference.

Political parties are currently allowed to operate outside the Personal Information Protection and Electronic Documents Act, which governs the collection, use and disclosure of personal information via commercial activity in Canada and internationally.

“Those are some very straightforward things that can be done immediately,” Balisillie told The Post Millennial.

“When you have personal behaviour, or personal data as an available exhaust for these companies to use and mix with algorithms to modify your behaviour – that’s the root that we were testifying about – you have to get it at its core. Which is the business model.”